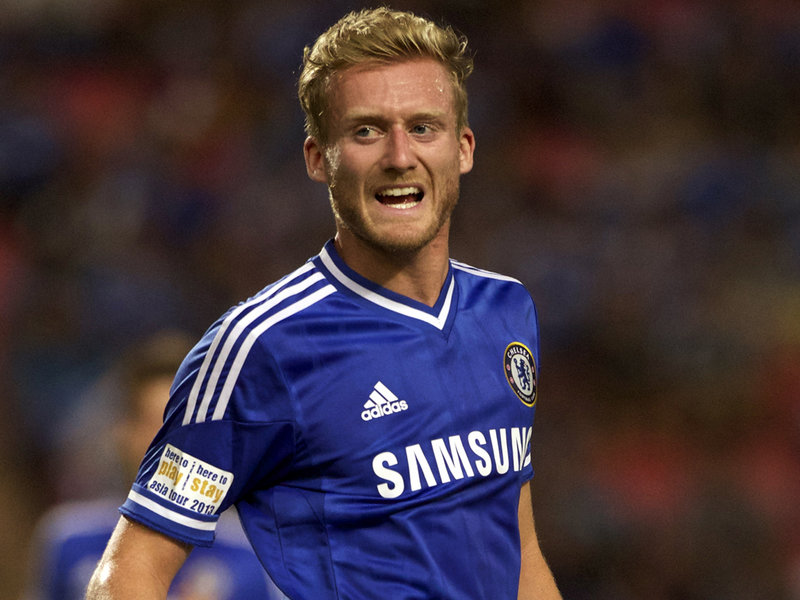 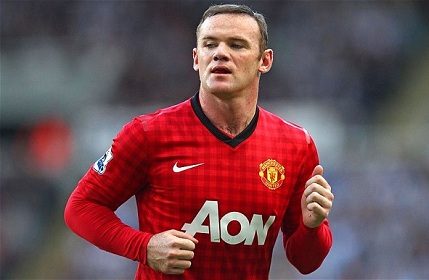 Arsenal beat Everton 4—1 at Emirates Stadium to become the first team through to the last four, with substitute Olivier Giroud scoring two of the hosts’ three goals in the final 22 minutes.

Mesut Ozil put the hosts ahead after just seven minutes, collecting Santi Cazorla’s though ball and firing into the bottom corner.

Romelu Lukaku made it 1-1 scoring from a beautiful cross by Ross Barkley.

Arsenal turned up the heat after that, scoring a third when Bacary Sagna’s cross beat the Everton defence and allowed Giroud to tap the ball home, then adding a fourth in similar fashion after some nice build-up play around the box.

In a Premier League encounter, Phil Jones, Wayne Rooney and Danny Welbeck scored for United at The Hawthorns to move the beleaguered champions up to sixth, provisionally nine points behind fourth—place Manchester City.

Jones headed United in front in the 34th minute from Robin van Persie’s free kick and an unmarked Rooney nodded in Rafael’s cross in the 65th to virtually secure three points. Welbeck added a third in the 82nd as United climbed above Everton on goal difference.

Chelsea have moved seven points clear at the top of the Premier League courtesy of a 4-0 victory over Tottenham Hotspur at Stamford Bridge.

Mourinho has maintained that his side aren’t title contenders, but with Manchester City, Liverpool and Arsenal otherwise engaged this weekend, they now have room to breathe at the top.

EPL Results at a glance