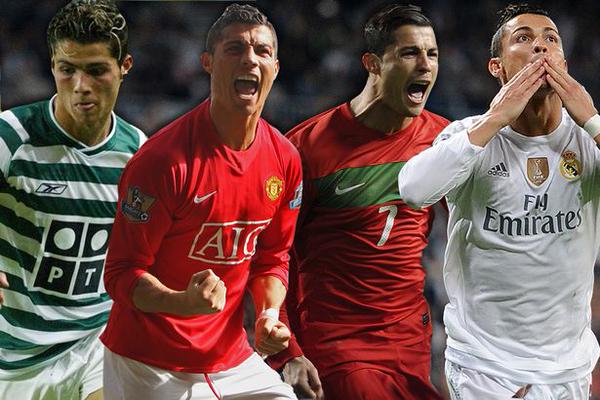 Real Madrid attacker Cristiano Ronaldo scored his 500th career goal after finding the net in his side’s clash with Malmo.

Ronaldo’s remarkable goal tally is spread over club and international appearances, beginning with five goals for first club Sporting, 118 in a successful spell with Manchester United, 55 for Portugal and 322 for current club Madrid.

The Portugal attacked joined the 10-times Champions League winners in 2009 for what was then a world record fee of €94 million ($105M), and set about topping La Liga scoring charts from the outset.