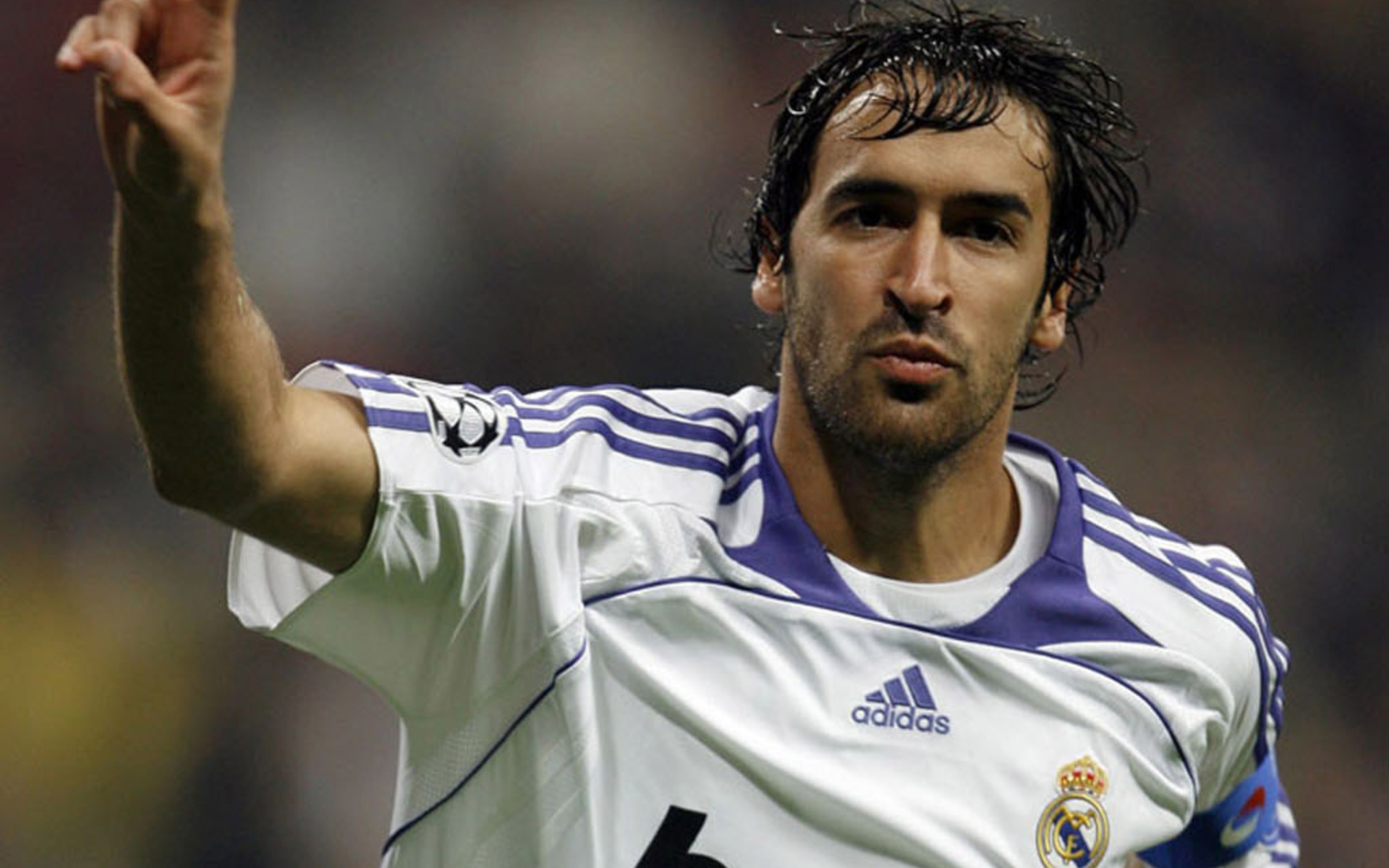 Spain legend Raul ended his career with another trophy as he lifted the NASL title with New York Cosmos in his final match as a professional footballer.

He didn’t score but did grab an assist for Cosmos hat-trick hero Gaston Cellerino in the 3-2 win over Ottawa Fury.

It is the Cosmos’ second league title since the club reformed in 2010.

“I’m very happy. It was my last game in my career,” Raul said. “I’m very proud for everything I did and thank you to the club, my teammates and the fans for this amazing year.

“For me now, I start a new life with another project. I’m happy, but I’m also very sad.

“It is like a dream. I would like to say thanks to all my teammates, the club, the supporters. I’m very happy. I have one part of my heart for the Cosmos.”

The 38-year-old Raul, whose career spanned 21 years, joined Cosmos in 2014 after spells with Real Madrid, Schalke and Qatari side Al Sadd.

He is remembered most for his time at Madrid, for whom he made a club record 738 appearances.

The Spaniard was also the club’s record goalscorer until Cristiano Ronaldo surpassed his 323-strike mark earlier this season.