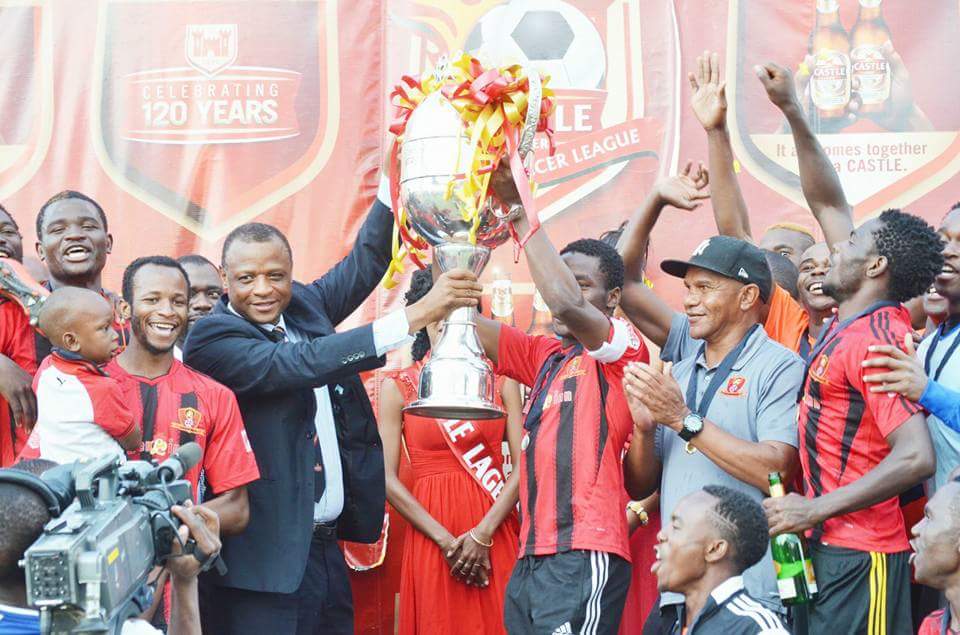 League champions Chicken Inn have made a U-turn and will now participate in the CAF Champions League.

The Gamecocks had cited financial resources and readiness as the main reason of opting out initially,but have now had a change of heart.

“Yes we have now decided to participate in the CAF Champions League. We felt it would be good exposure for our boys said Ncube.

“They have done well and we would like to reward them by giving them the opportunity.

“Our participation could also contribute to their development which would be benefit the national team added Ncube.

The Chicken Inn squad has contributed four players to the Soccer Stars of the Year.