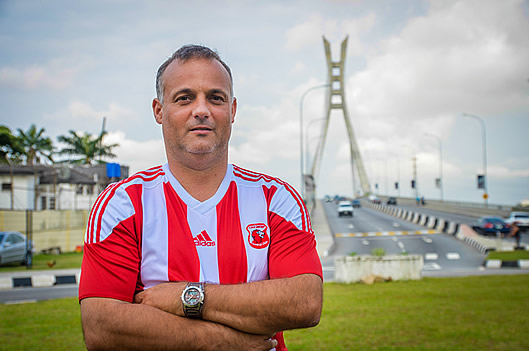 New Dynamos head coach Paulo Jorge Silva has reportedly been successful in his work permit and should officially start with his new team this week.

Silva risked the wrath of the Home Affairs department last week when he took charge of Wednesday’s training session without a work permit.

The offence can lead to arrest and deportation. However according to the Herald his papers are now ready and Silva can now guide Dynamos’ pre-season preparations.

The Herald reports that Silva is targeting some foreign imports to boost his squad and is linked with players from Nigeria, Portugal and Brazil.

Dynamos president Kenny Mubaiwa says they are aiming to retain the league title in the coming season and are confident the Portuguese can deliver.