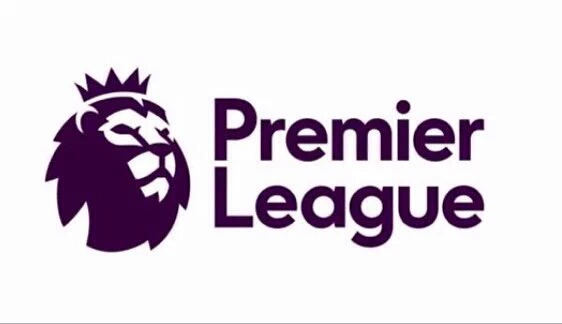 The English Premier League has unveiled its new logo to be used from the start of next season.

Despite earlier rumours of its demise, the crowned lion from the current design does survive, although the new image consists only of its head.

The image is accompanied by the words ‘Premier League’ in a different style of lettering to that used in the present ‘Barclays Premier League’ motif.

The competition has been promoted and marketed as the Barclays Premier League, with the same logo, since 2007-08.