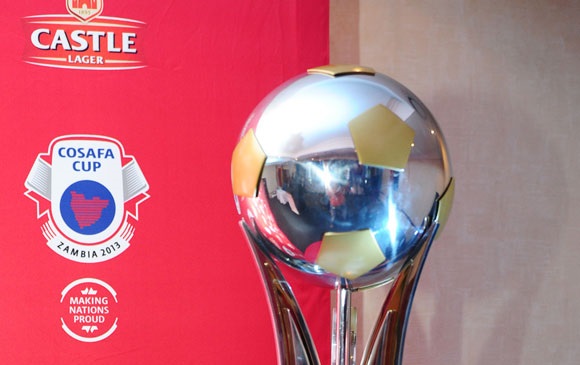 The COSAFA 2016 tournament to be hosted by Namibia has been moved to June .

According to the tournament organisers the change in dates from the month of May are due to the later than usual end to the South African Premier Soccer League, which contains key players from a number of nations in the region.

“We have decided to move the dates of the COSAFA Castle Cup 2016 so as to give every competing nation the opportunity to bring their best squads to Namibia,” Timothy Shongwe, Chairman of the Organising Committee, said.

“This is the flagship tournament for Southern Africa and we want to make sure that we see the very best talent the region has to offer on display.”

Zimbabwe has done well in the competition over the years and together with Zambia has won the most titles( 4 each) but had a disappointing 2015 edition.