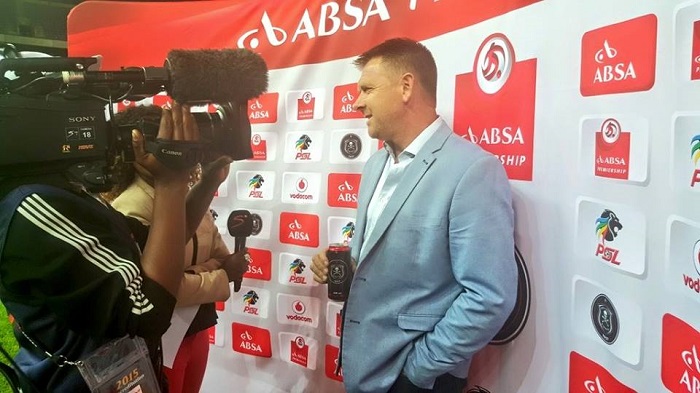 Orlando Pirates head coach Eric Tinkler says he was happy to see Tendai Ndoro grab a brace in their win over Mpumalanga Black Aces at the weekend.

Ndoro who has been seeing little game at Pirates since his move from Aces showed what he can do when he came from the bench to score the two goals.

It was a relief for Tinkler after seeing Pirates become quite wasteful in recent games and admits Ndoro has given him something to think about.

Speaking after the match Tinkler said, “It’s the pressure I need.

“We’ve been extremely wasteful in front of goal and today we were a bit clinical. Ndoro had three chances and put two in the back of the net. That’s what you want.

We started to play on the transition, we looked to get the ball wide, and Tendai did exceptionally well coming in and getting himself a brace added Tinkler.