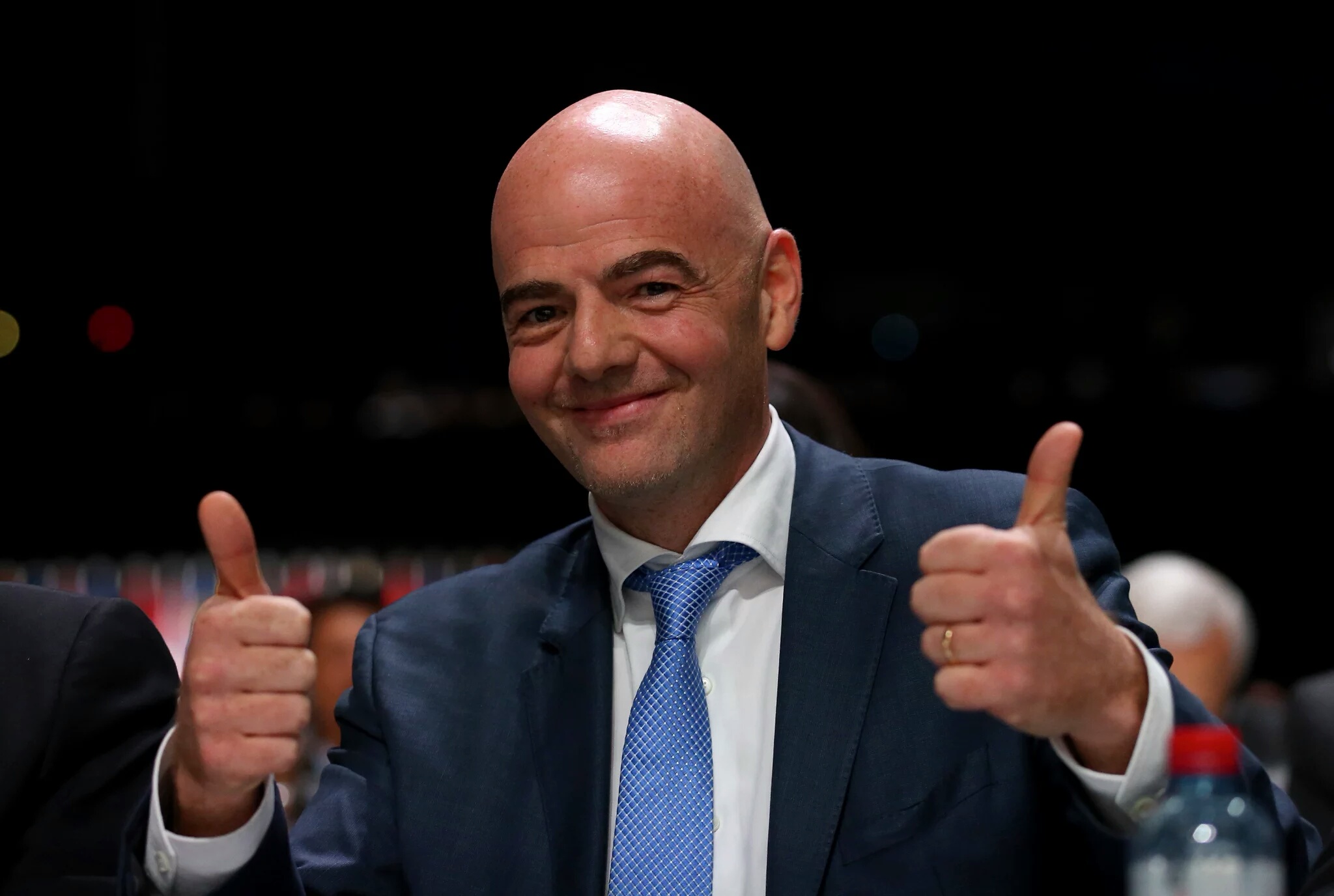 It’s official. Gianni Infantino is the new President of FIFA after an election was conducted to find a successor to The UEFA General secretary becomes the ninth FIFA President after the second ballot with 115 of 207 total votes.

The candidate Tokyo Sexwale withdrew from the election after his address to the Congress less than an hour before election.

Results of the elections for the office of FIFA President: