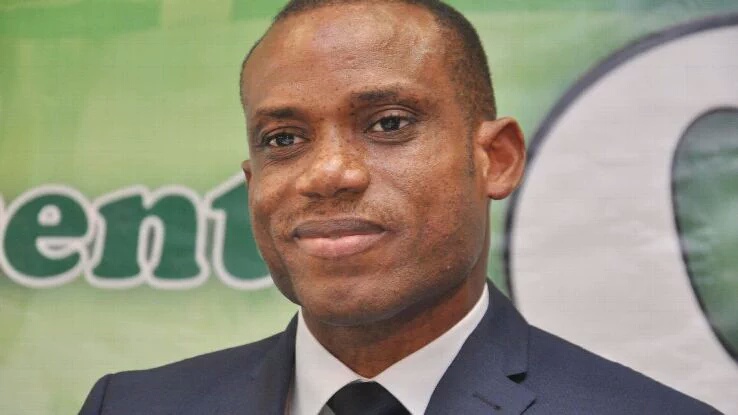 Less than a year since being appointed Super Eagles Coach, Sunday Oliseh has thrown in the towel.

The Nigerian legend who has been in charge for just eleven games announced his resignation on Twitter pointing the finger at the Nigeria Football Federation (NFF) for failure to honour his contractual obligations among other things.

“Due to contract violations, lack of support, unpaid wages, benefits to my players, assistant coaches and myself, I resign as Super Eagles Chief Coach,” he tweeted.

“I feel fortunate, blessed and eternally grateful for having the honour to play, captain and coach this great nation of ours, Nigeria.”

Oliseh has of recent been criticized after failing to take Nigeria get past the group stages at the Africa Nations Championship held in Rwanda early this year.