Video: An absolutely incredible own goal from Kameni against Valencia 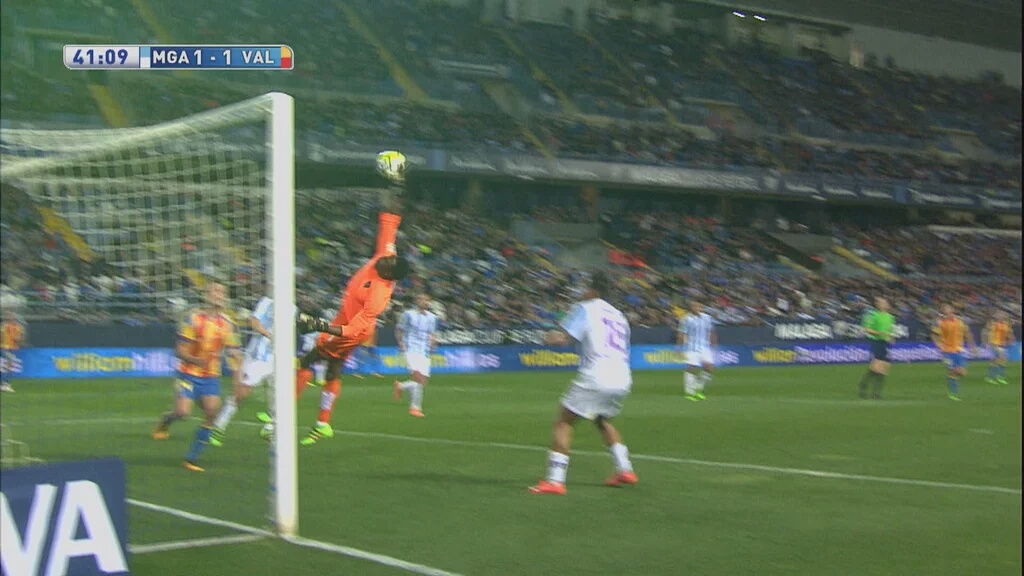 Veteran Cameroonian keeper Carlos Kameni scored a comical own goal as Malaga slumped to a 2-1 loss to Valencia in the Spanish La Liga on Wednesday.

Kameni turned and jumped in the six-yard box to claw away a right-wing cross but palmed the ball into his own net instead.

Kameni, 32, has been Cameroon’s first-choice keeper for more than a decade since making his debut in 2001.

He won the African Cup of Nations with the Indomitable Lions in 2002 and also helped them reach the FIFA Confederations Cup final one year later.