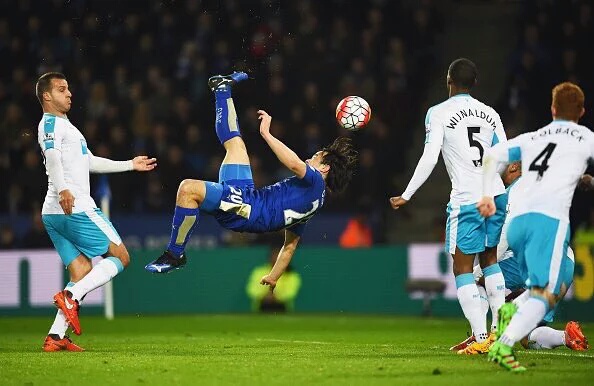 As Leicester restored its five-point lead at the summit over Tottenham with eight games remaining, former Real Madrid and Liverpool coach Benitez made a losing start to his reign as Newcastle manager.

Newcastle is facing relegation, one point from safety, while Leicester is on track for a first-ever league title a year after being bottom of the standings before narrowly avoiding the drop.