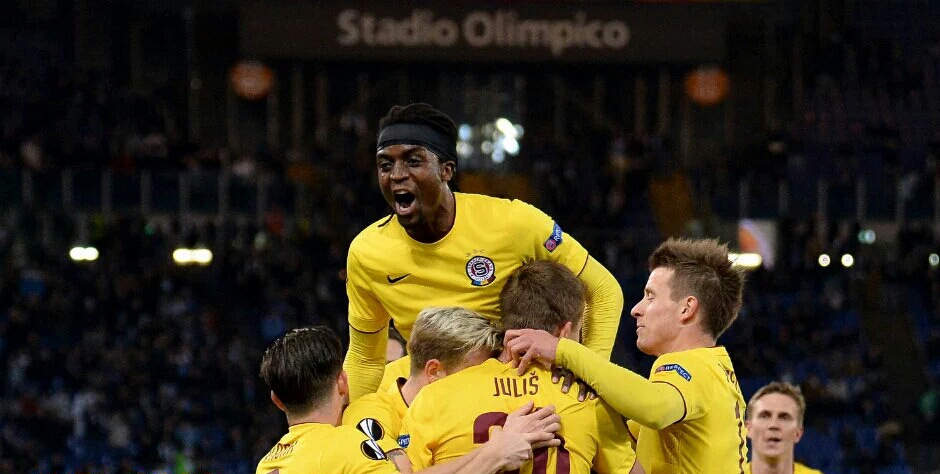 After having drawn 1-1 a week ago, Sparta Prague scored a fury 3 goals in the first half and ultimately went through 4-1 on aggregate.

Nhamoinesu put up a spirited show at the back thwarting several raids by the Italians but the defence was unyielding.

It was a sweet victory for the Zimbabwean with Racist chants targeted at him by the home fans.

Other teams who progressed to the last 8 are Liverpool, Dortmund, Athletic Bilbao, Villarreal, Sevilla
Sporting Braga and Shakt Donsk.