Machapa’s AS Vita to meet Sundowns in CAF Champions League 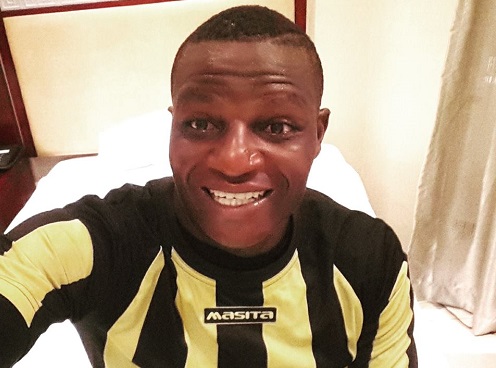 Oscar Machapa’s AS Vita progressed to the next round of the CAF Champions League after drawing 1-1 with Mozambique side Ferroviario Maputo.

AS Vita had won the first leg 1-0 and go through 2-1 on aggregate. Machapa has been excelling for AS Vita and is now one of their key players following his move from CAPS United, after joining from Dynamos.

AS Vita will come up against South African side Mamelodi Sundowns who drew with Congolese side Leopards to proceed on a 3-1 aggregate.

Machapa will thus come up against fellow Zimbabweans Khama Biliat and Cuthbert Malajila. The winner will qualify for the group stages of the CAF Champions League.