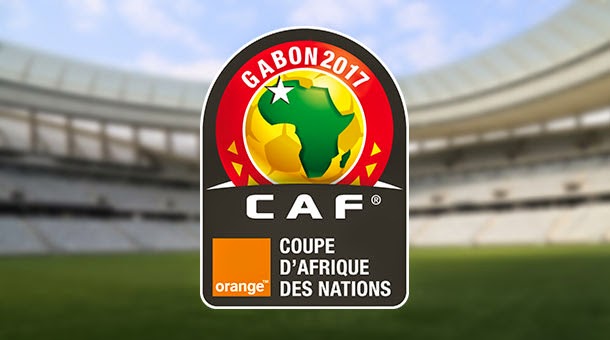 Zimbabwe clash with Swaziland in an AFCON qualifier at the National Sport Stadium. We bring you live updates of the game.

FT:Referee blows to end the match

85′ GOAL Billiat makes it four after poor defending by Swaziland

56′ GOAL Costa with a header after Billiat free kick

54′ Zimbabwe get free kick from just outside the box,Musona takes its and its saved by Swazi keeper

50’Penalty to ZIMBABWE after Mahachi is brought down

-47 Zimbabwe get free kick ,but the pass to Musona sees his shot saved

-2nd half underway Billiat comes in for Mudehwe

42’Mushekwi chests the ball well,but his shot fails to hit the target

35′ Musona with a good shot but saved by Gwebu

31′ Mudehwe fails to cut in the ball after a lovely pass by Musona,Swaziland defence doing well

22’Bhasera gets a yellow for a rough tackle

7′ Mahachi and Mudehwe making good runs in the early stages

After drawing 1-1 in Mbabane on Friday both Zimbabwe and Swaziland are looking for a win that would be put them three points clear at the top of Group L. Both have 5 points after four games.

Callisto Pasuwa has called on an improved performance from his squad while Swaziland’s Harris Bulunga wants to make sure they bury all their chances this time around.