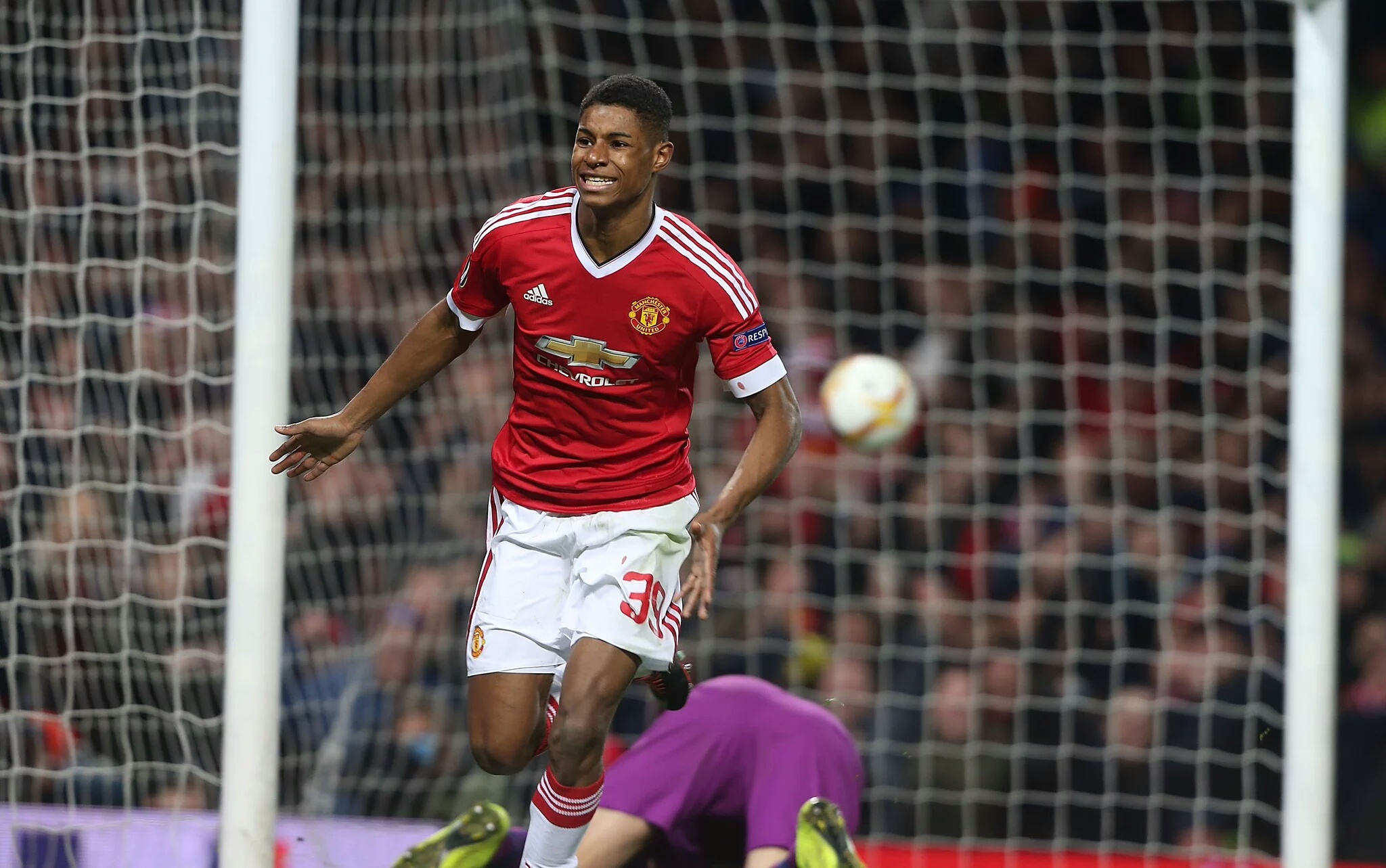 Former European champions Aston Villa had their fate confirmed and were relegated from the Premier League with a ninth straight defeat on Saturday as north-east rivals Sunderland and Newcastle United both won to boost their battle against the drop.

Villa, who had not been relegated since the Premier League began in 1992, had their fate finally sealed when they lost 1-0 at Manchester United where teenager Marcus Rashford scored the only goal in the first half.

Sunderland improved their chances of staying up by beating Norwich City 3-0 at Carrow Road while Newcastle fuelled their survival hopes with a 3-0 win over Swansea City at St James’ Park.

Sergio Aguero bagged his seventh hat-trick for Manchester City to secure a 3-0 victory against 10-man Chelsea at Stamford Bridge this evening.

The in-form striker, now has 21 goals for the season – one short of current top-scorer Harry Kane.