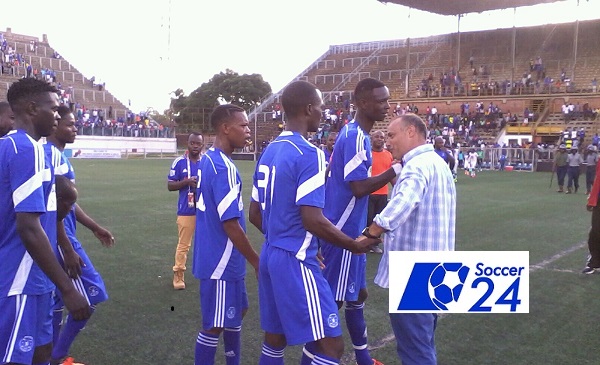 Mutare City host Dynamos in a do or die encounter for the Paulo Silva led technical team who are sitting on a 3 match ultimatum.

Mutare City who themselves have changed coaches after a poor start to the season, demoting Kennedy Kachara to assistant coach for Taku Shariwa.

Both teams are yet to win in their opening 2 matches and it is Dynamos who are sitting on a knife-edge but Shariwa played down the problems at Dynamos and says he would rather focus on getting 3 points.

“You can never look down on Dynamos no matter what is happening in their camp. It’s the kind of team that can spring back from the troubles in a single game.” Shariwa told the Chronicle.

“They have done it time and again over the years and sometimes going all the way to win the championship after experiencing such challenges.

“So we don’t have to read much into whatever they are going through. We need to be on our guard,” He added.