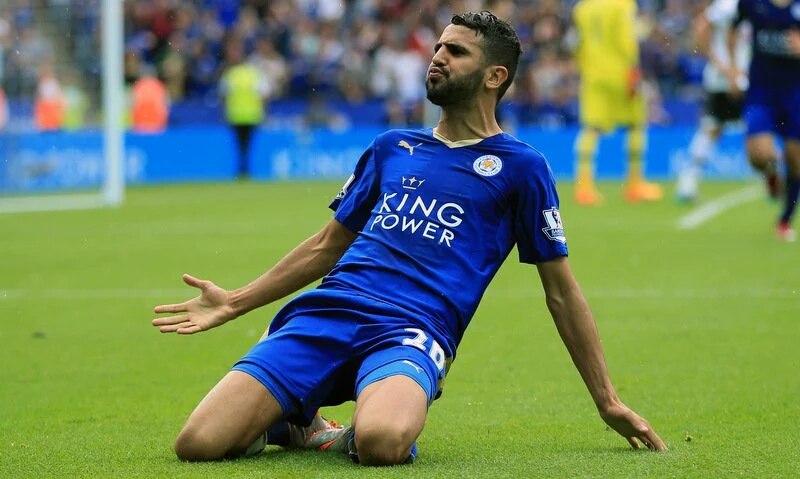 Leicester City’s Riyad Mahrez has been named the Professional Footballers’ Association (PFA) Premier League Player of the Year for 2015/16.

Mahrez has scored 17 goals and produced 11 assists in 33 league appearances for Leicester who are on the verge of clinching their first-ever Premier League title.

Mahrez, 25, was gracious when accepting the award, thanking his teammates and manager Claudio Ranieri for allowing him to flourish into the player we see today.

“All the credit is for my team-mates, seriously, and for my manager and the staff,” he said.

“Without them I wouldn’t receive this award and I wouldn’t score. It’s the team spirit, and I want to dedicate it to them.

“I’m very grateful to receive this award – it’s a pleasure. It’s extra special because, if the players vote for me, it’s because they’ve seen I’ve been great this year, so I’m happy.”

Mahrez is the first Leicester player in history to win the award.