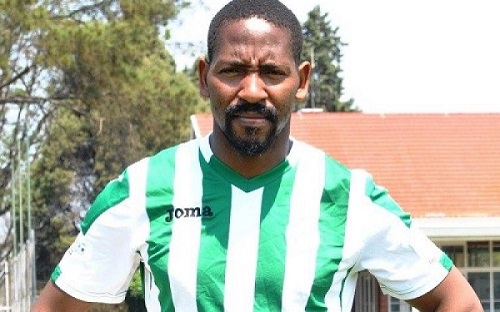 CAPS United skipper Method Mwanjali has been granted bail and is out of remand prison.

According to CAPS United Mwanjali was granted a $100 bail and together with Archford Gutu will make their next court appearance on the 4th of May.

Mwanjali was in the company of Gutu when the incident occurred. Lloyd Chitembwe admitted the incident had hogged the limelight before their game against Harare City but was pleased as his side won to boost morale in camp.

It remains to be seen on wether Chitembwe will use the two players for this weekend’s Harare derby against Dynamos.