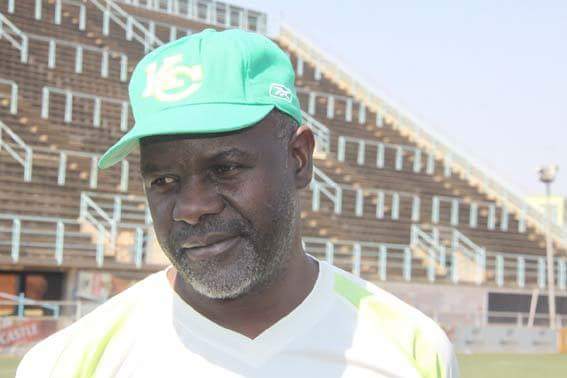 The Zimbabwe Under 20 team want to intensify their preparations ahead of a crunch AFCON qualifier against the much fancied Cameroon.

Zimbabwe overcame Botswana 2-1 on aggregate in the first round of matches and will now face Cameroon who were on a bye in the next round.

Young Warriors coach Jairos Tapera (Pictured) has written to Zifa proposing friendly matches with Zambia and/or South Africa before the match to which he has indicated are willing to engage the Young Warriors.

Tapera told the Chronicle that the team also need more time in camp in order to correct their shortcomings fron the previous match.

“We’re at a developing stage when it comes to the junior teams and as such, we would need at least 10 days in camp and work on the way we would defend, respond in the box and a number of aspects.” He Said.

Zimbabwe are making a return to the tournament after CAF lifted a ban on all associations who were banned for several offences.