From the winning one to the fired one,why it went wrong for Paulo Silva

Here are five key reasons ,things did not work out for Paulo Silva at Dembare

Always fighting with everyone

Paulo Silva quickly showed he had a very short temper and an appetite for fights first it was clashing with goalkeeper coach Gift Muzadzi this then followed attacking a ZBC news crew. Clashes with even the board chairman Marriott made the executive begin to admit they had made a mistake, with Kenny Mubaiwa saying the club was growing tired with him fighting everyone

Eventually his approach towards players received resistance from some senior figures in the team, Silva began to lose the dressing room performances were generally poor,player indiscipline crept in.  Silva pointed out that certain unnamed players were not giving their all. Silva also blamed his technical in particular goalkeeper coach Muzadzi, Muzadzi denied and accused the Portuguese coach of being a racist ! 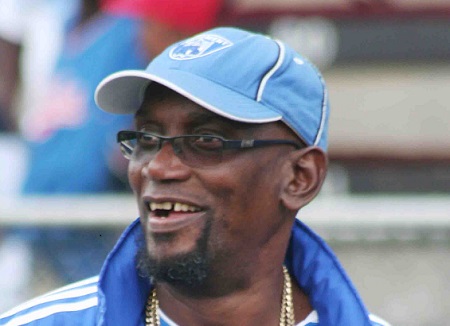 A few weeks after Silva was appointed a report by Newsday pointed out how Silva could have mislead the Dynamos executive about his coaching experience a number of clubs he had claimed to have worked with denied knowing him or passing through their ranks. Why the Dynamos executive did not perform their due diligence before his appointment is something they can only answer however as more questions were raised the pressure mounted on Mubaiwa and to avoid further embarrassment decided to get rid of him 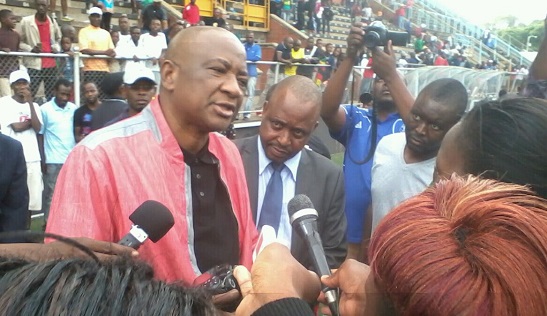 When Dynamos fans are not happy you feel the intensity the Dembare family continued to grow disgruntled with more poor games the executive was now coming under more pressure to sort things out. Pressure was even coming from ZIFA president Philip Chiyangwa who went as far as suggesting the firing of Silva needed to happen soon, claiming Dynamos not doing well had consequences on the whole league. 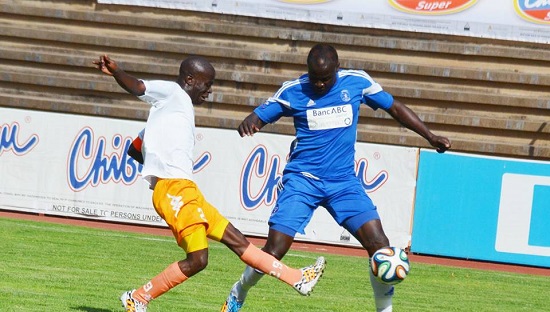 The letting go of Takesure Chinyama and not replacing him with a good enough replacement’s was a blunder that also cost Silva. Chinyama despite his age still managed to be Dynamos’ top goal scorer  last season,his experience was an asset but after a fall out with Silva opted to return to the Poland. The Dynamos strike force missed his presence ,Dynamos were poor upfront and looked very limited. Silva promised to boost the attack with Brazilians and Portuguese strikers but nothing really materialised with one striker Carlos Branco coming through and being a dismal failure.