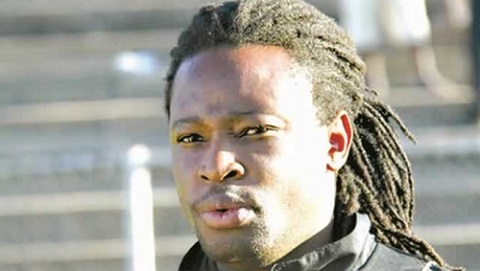 The announcement was made at the press conference where the Warriors AFCON and Cosafa Cup squads were named.

Masuku replaces Nation Dube who was fired after being implicated in the match fixing scandal before the AFCON qualifier against Swaziland.

Masuku has worked with head coach Callisto Pasuwa in the national team before where they both assistant coaches to head coach Ian Gorowa at CHAN 2014.