Katsande set to host U-18 tournament in Mutare 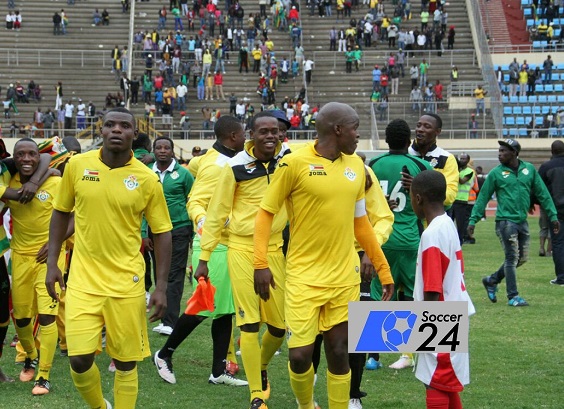 Warriors skipper Willard Katsande is set to hold an U-18 tournament this weekend in Mutare.

Katsande is fresh from leading the Warriors from AFCON qualification but will turn his attention to nurturing and identify the future stars in his tournament.

The tournament will be in its 4th edition this year and the organisers that include Katsande are promising the best one so far. The tournament enjoys support from the player himself as well as Kaizer Chiefs and family, friends.

The tournament did not take place last year due to Katsande’s club commitments.

According to the organisers the purpose of the tournament is to use football as a catalyst to encourage youths to change their attitudes of governments ,media public and key influencers to create better solution to youths around the world.

Sixteen team from all over Zimbabwe provinces will battle it out. This year’s tournament will involve high school team and football academies with theme for the 2016 edition being “Football Helps Us Change”.

Katsande set to host U-18 tournament in Mutare