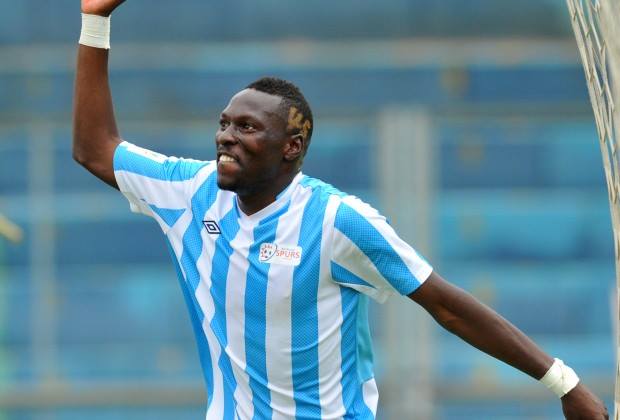 Dube’s signing is part of the team’s preparations for their first season in the PSL.

“I was recently sold to Baroka by Witbank Spurs. I have joined Baroka FC on a three year contract Witbank sold me to Baroka because they were so much interested in me.  Witbank is a good and organised team. I will miss them,” said Dube in an interview from South Africa.

Dube scored 13 goals for “Siyavutha” in the 2015/16 season and finished the NFD campaign as the second top goal scorer behind Baroka’s Thabiso Kutumela.

Baroka, who earned a ticket to Absa Premiership,  may need to replace Kutumela, who is expected to be on his way to Orlando Pirates.

The 26-year-old Zimbabwean has been with Spurs since 2014, having joined the club from Bosso.