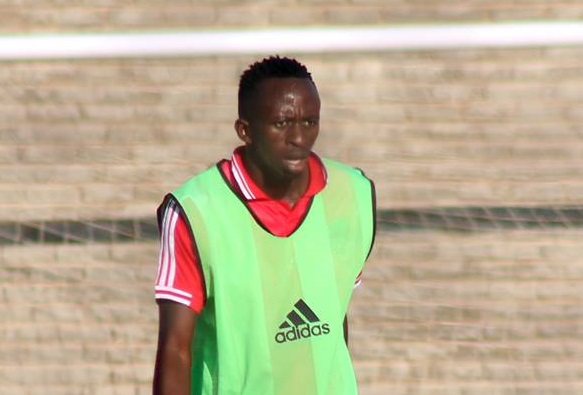 Unheralded striker Nhlanhla Ndlovu of Victoria Falls based Southern Region Division One side Amagagasi is understood to have penned a year and half contract with Highlanders today.

A statement from Amagagasi read:

“Nhlanhla Ndlovu our leading striker is set to join Highlanders Football Club this coming transfer window after agreeing personal terms with Bosso. We would like to wish him all the best.”

Ndlovu who was also on radar of South Africa’s Black Leopards and Dynamos, started training with the Erol Akbay coached Bosso last week on Tuesday.

Ndlovu boasts of an impressive goal scoring rate of eight goals in nine games. He previously trained with Dynamos a fortnight ago before he began showing  up at Bosso’s training sessions early last week.