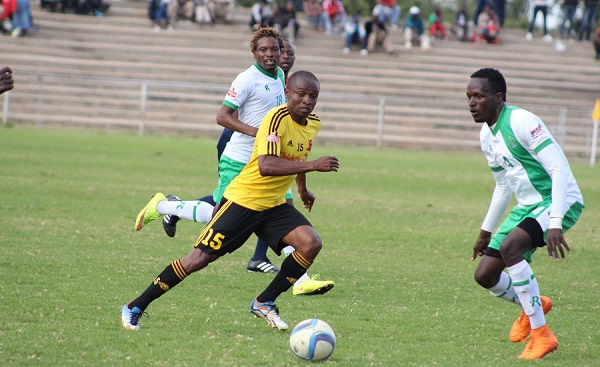 There are six matches lined up in the Castle Lager Premiership this afternoon as Week 14 action kicks off.

Barbourfields Stadium will host a double header, with Bulawayo City taking on Border Strikers before Chicken Inn and Ngezi Platinum clash. Both matches will be screened live on Supersport.

Ngezi Platinum are yet to taste defeat since Tonderai Ndiraya took over as head coach while Chicken Inn have been experiencing mixed results since Rahman Gumbo has been in charge.

In Harare CAPS United are hoping a return to the giant National Sports Stadium will spark a return to winning ways. The Green Machine have failed to win their last two matches despite dominating proceedings against both  FC Platinum and Hwange.

ZPC Kariba will be out to consolidate on their good form at home against Moses Chunga’s Harare City who are keen to avoid a third straight defeat.

In other matches Triangle play Chapungu at Gibbo Stadium while log leaders FC Platinum have a tricky tie away to Colliery against an unpredictable Hwange side.