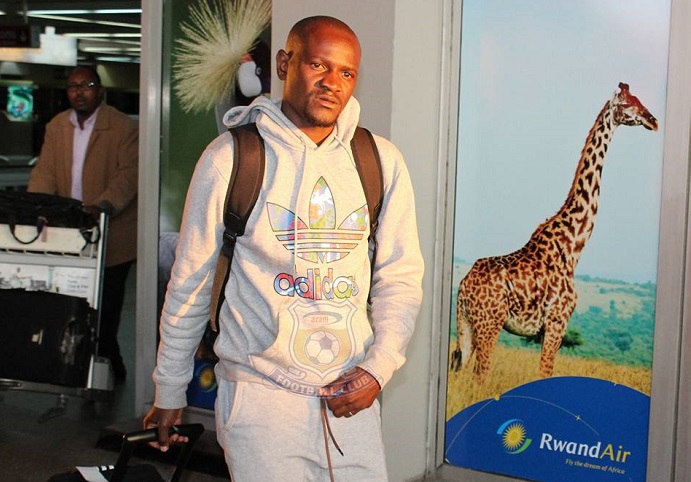 Bruce Kangwa might have played his last game for Highlanders this seasonwith reports suggesting a deal with Tanzanian side Azam will almost certainly happen.

Kangwa left the country for trials earlier in the week but Tanzanian media reports suggest it’s a mere formality and the club has already decided to sign the current ZPSL top scorer.

Kangwa recently grabbed Player of the Month awards for April,May and June and Erol Akbay has admitted his departure could be a big blow for the club

Azam are hoping Kangwa will make a huge impact at the club like what fellow countrymen Donald Ngoma and Thabani Kamusoko did at Young African Sports Club. Ngoma and Kamusoko are now key players for the Tanzanian giants sparking more interest in ZPSL players.

Former CAPS United is all but signed with Simba SC while Obrey Chirwa was also snapped up by Yanga. Another CAPS United player Abbas Amidu is also set to try his luck in Tanzania after returning from trials in Germany.