FC Platinum have expressed confidence of progressing to the finals of the Chibuku Super Cup after they were paired against defending champions, Harare City.

The platinum miners are aiming for a league and cup double as they are leading the pack in the Castle Lager premiership.

Club spokesperson Chido Chizondo who witnessed the draw described it as interesting and expressed confidence of progressing to the finals.

“It’s an interesting draw against harare city because we are playing them in the league as well. We want to win again this tournament, so we are confident of progressing. We are going to prepare hard for this match,” said Chizondo. 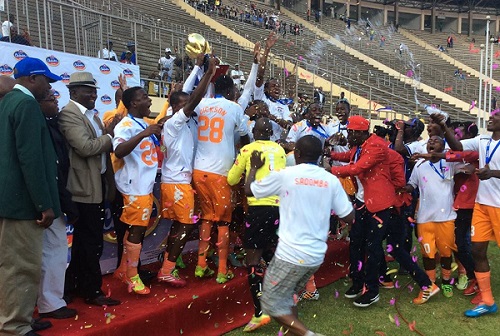 He said: ”We want to retain this cup and so we have to start against FC Platinum. It’s not going to be easy though because we are up against a side that is high on confidence and we are also going to face them in the league.”