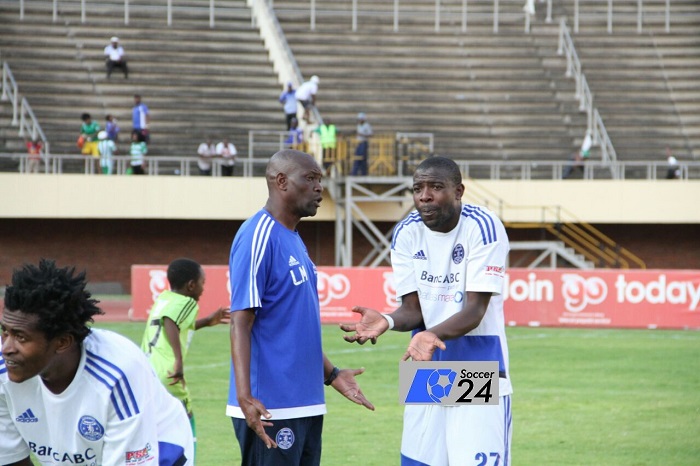 Dynamos head coach Lloyd Mutasa says he is pleased with their scoring form but admits it has come a bit too late .

Dynamos beat Mutare City 2-0 at Rufaro Stadium on Sunday a result that saw the former champions enter the top four.

Rodreck Mutuma scored his second consecutive goal early in the game while Dominic Mukandi struck in the second half.Despite a disappointing season Mutasa is happy his players are finally finding the back of the net with two goals scored yesterday coming after the three scored against CAPS United two weeks ago.

“I am glad we are finally managing to score goals, it’s a bit unfortunate though that we are getting goals a bit late in the season but it is positive said Mutasa after the game. Dynamos will now meet Triangle and Chicken Inn in the last two games of the season.