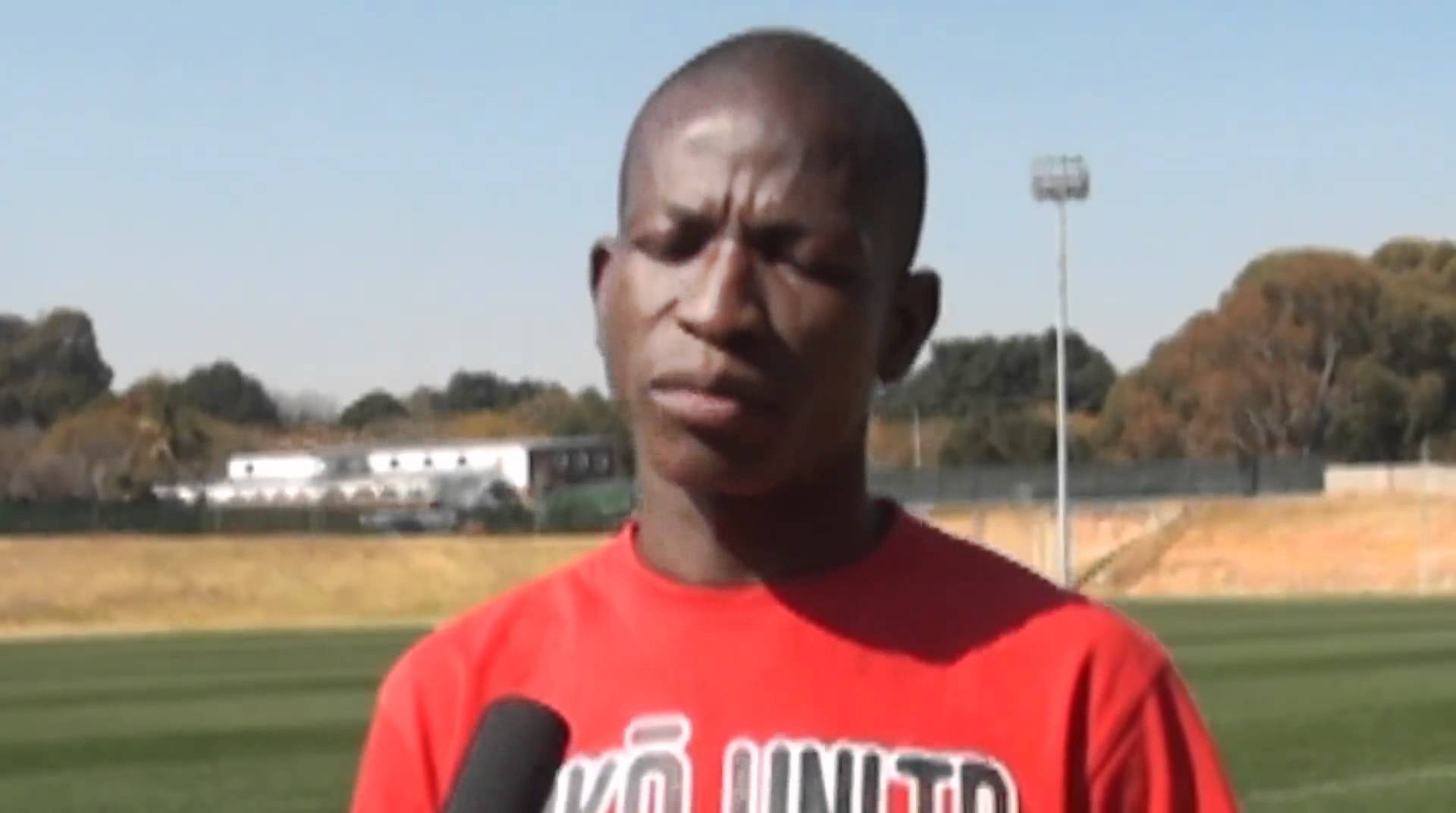 Former Warriors defender and ZPC Kariba player Thomas Sweswe has said he will be retiring at the end of the season to pursue a career in coaching.

Sweswe who turned 35 this year was one of the 29 participants who took part at the just ended Caf C licence course held in Gweru this week.

“I have played my part in the field of play but I believe I still have a lot to offer off the field of play hence I am working on my coaching badges. I will retire at the end of this season and I will pursue a coaching career,” he said.

The former Dynamos and Highlanders defender could not divulge his next port of call to kick start his coaching career. Sweswe joined ZPC Kariba last season after being pardoned by Zifa for his role in the Asiagate scandal.

Prior to joining the premiership outfit, Sweswe had last played for Bidvest Wits and Kaizer Chiefs in the South Africa premiership.