Four takeaways from the Warriors win over Tanzania 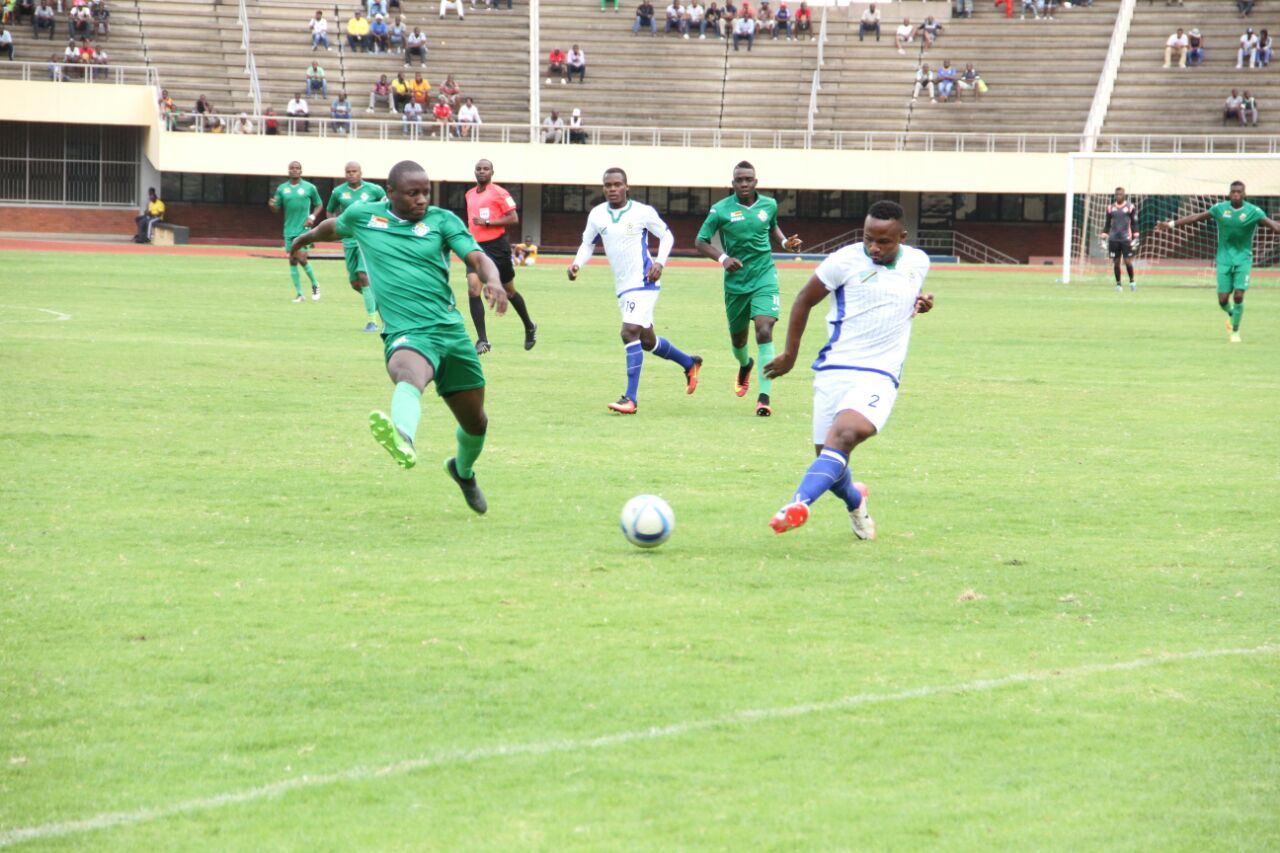 Zimbabwe did well to go past Tanzania in an international friendly played at the National Sports Stadium as preparations for AFCON 2017 continued.

Here are four take away’s from the match:

The China based striker outlined his importance to the Warriors by registering two assists and scored the third goal to put the icing on an impressive performance. Mushekwi was a constant menace before making his way out and Pasuwa will be very pleased with what he has finally seen from his striker in national team colours.

Challenging Mushekwi for the man of the match award was Swedish based forward Matthew Rusike. Rusike has had his fair share of critics but a strong, solid performance justified his inclusion in the line-up. Rusike worked hard all afternoon and was rewarded with a very good second goal.

Ndoro has to improve upfront

Tendai Ndoro seems to have left his scoring touch in South Africa. The Orlando Pirates striker and current ABSA Premiership top goal scorer did well to get into good positions but missed two great chances that came his way. Hi touches and decisions with the ball also fell short of expectations. When he finally had the ball in the back of the net the goal was ruled out because of a infringement. With so much competition upfront Ndoro may need to improve fast to have a place at Gabon 2017.

Still work to be done

Despite the three goals plenty still needs to be done in the midfield and defensively .The Warriors were not tested too much in defence but but Tanzania did cause some anxious moments on a back line that still can be improved and certainly was a bit shaky. Tatenda Mukuruva was on hand to keep a clean sheet with some key saves.The Warriors midfield seemed to lose a number of key balls and invited pressure onto themselves as complacency and a lack of concentration crept  in at times.

Despite obvious improvements Pasuwa’s squad seem to be on the right track and more friendlies ahead of AFCON will just help the Warriors get even better.