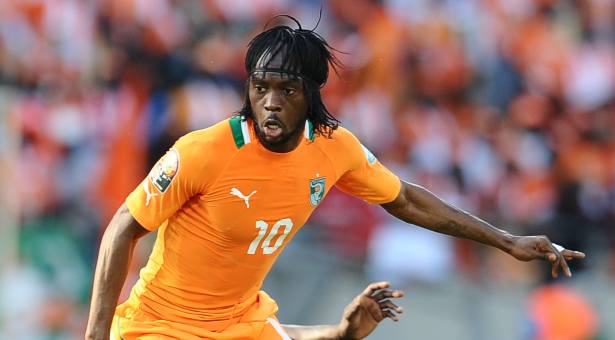 Ivory Coast captain Gervinho has had successful surgery on ruptured cruciate ligaments but faces up to six months on the sidelines and will miss the Africa Cup of Nations finals, the country’s football federation said.

Gervinho was hurt during training with his Chinese club Hebei Fortune last month but only underwent surgery in Paris last week.

“The operation was successful but his recovery will be between four to six months which means he is out of the Nations Cup,” an Ivorian Football federation statement said.

The Ivory Coast will be defending their title at the tournament in Gabon in January.