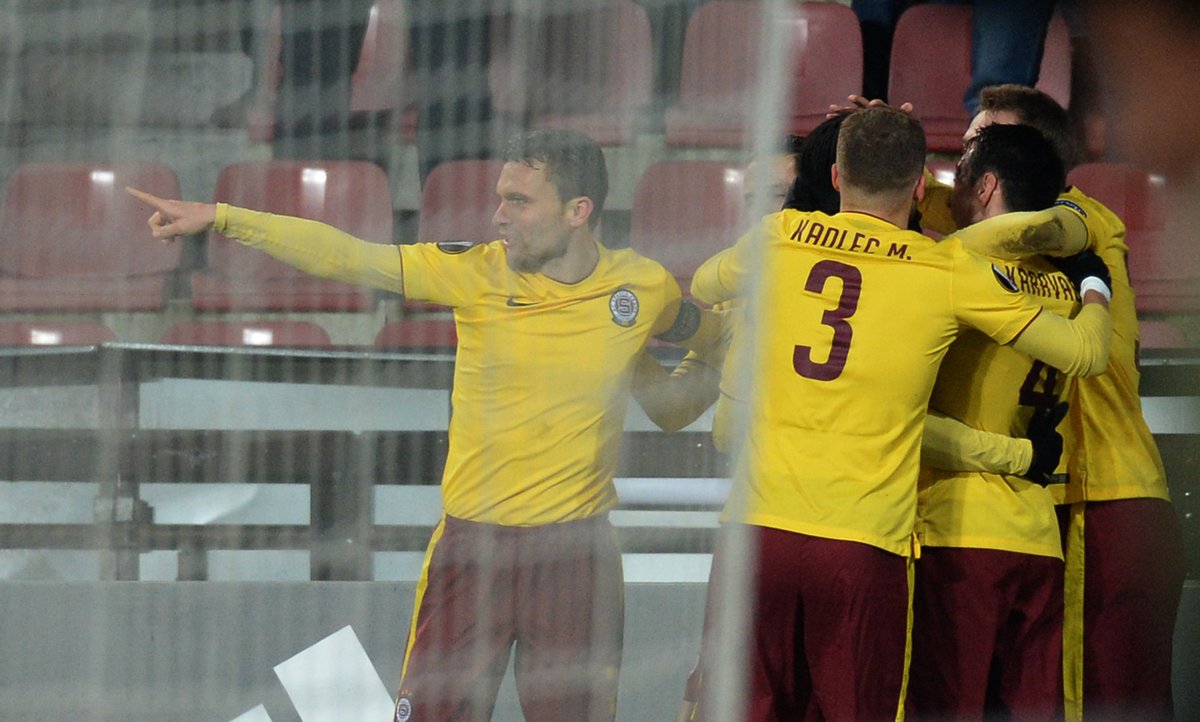 Southampton have been forced to wait to secure their place in the knockout stages of the Europa League courtesy of a 1-0 defeat to Sparta Prague at the Generali Arena this evening.

Zimbabwe’s own, Costa Nhamoinesu’s 11th-minute strike proved to be the only goal of the game as Sparta booked their place in the last 32 as Group K winners, leaving Southampton needing a win or a 0-0 draw against Hapoel Be’er Sheva in their final group game next month.

The goal came as Borek Dockal lifted a free kick into the box for Costa, who escaped his marker before volleying past Fraser Forster at the near post.

In the other group’s match, Hapoel Be’er Sheva’s comeback victory over Inter Milan means that the Israeli outfit are now level on points with the Saints ahead of the St Mary’s showdown next month, with a score draw being enough to send Southampton out due to a head-to-head rule.