Mlauzi remaining positive ahead of Mighty Warriors clash with Cameroon 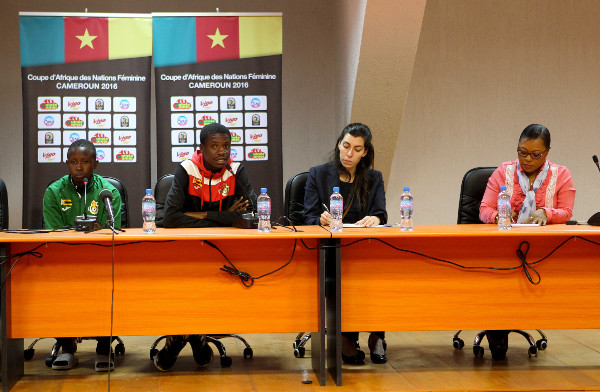 Mighty Warriors head coach Shadreck Mlauzi is confident his players have the ability to beat Cameroon ahead of their Group A class later today.

The Mighty Warriors are aiming to bounce back after a controversial defeat to Egypt and will need to beat the host nation to stand any chance of getting through to the next round.

Cameroon have won both of their games and are regarded as one of the tournament favourites alongside Nigeria. But Mlauzi remains upbeat.

“We still believe we can do harm to the Cameroon team said Mlauzi ahead of the game. “We remain positive despite the defeat against Egypt.

Mlauzi bemoaned their lack of preparations ahead of the tournament saying they only had two games to prepare which has lead to some issues notably tiring in the last 15 minutes of the match. “We started our preparation November 9. You have noticed that well-prepared teams to complete their match less painfully added Mlauzi.