Soccer Stars of the Year awards in pictures 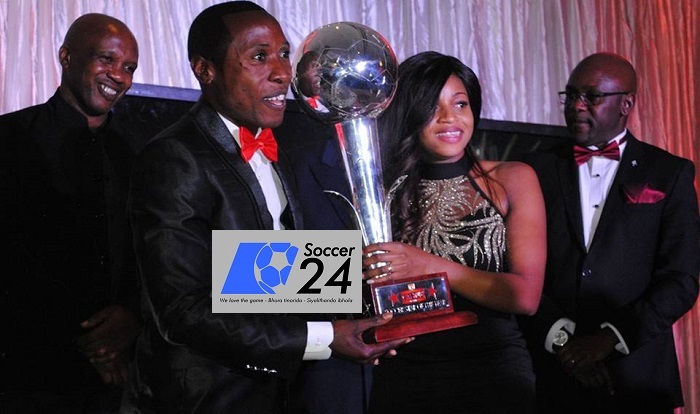 A number of awards were also given on the night. Here are pictures from the event: 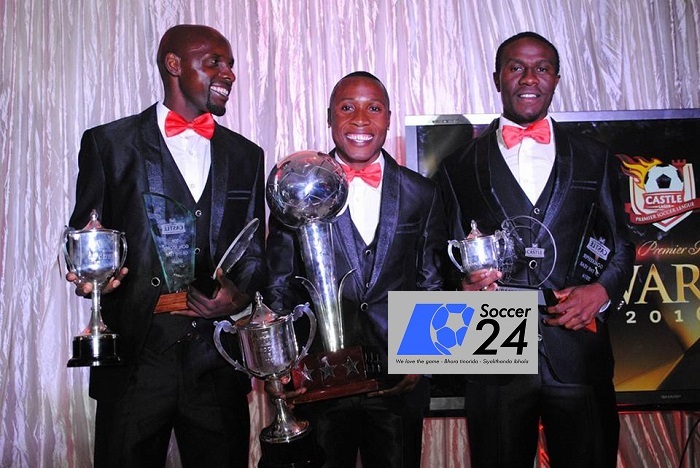 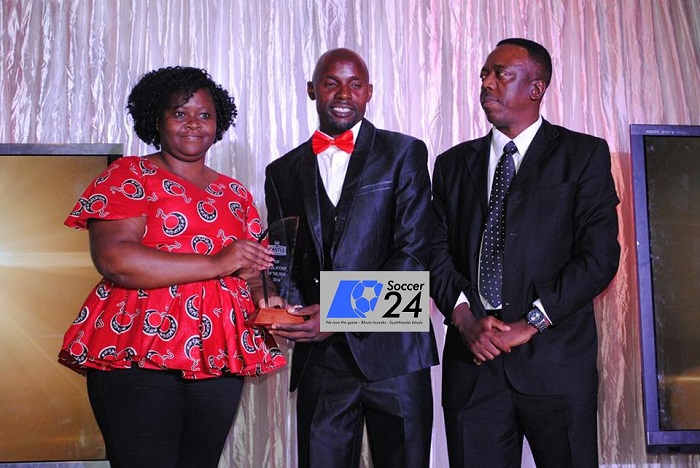 Leonard Tsipa wins runners up to Soccer Star of the Year 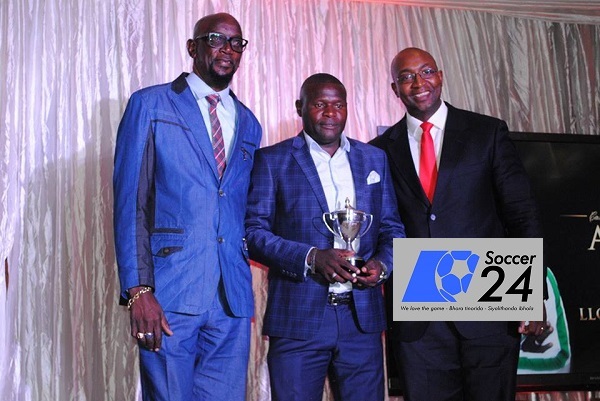 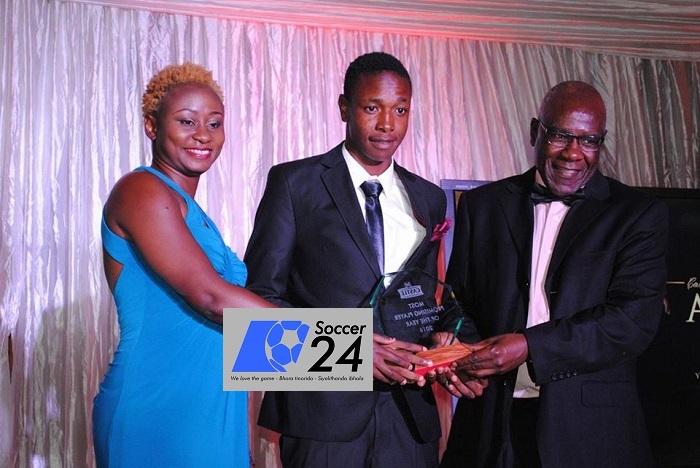 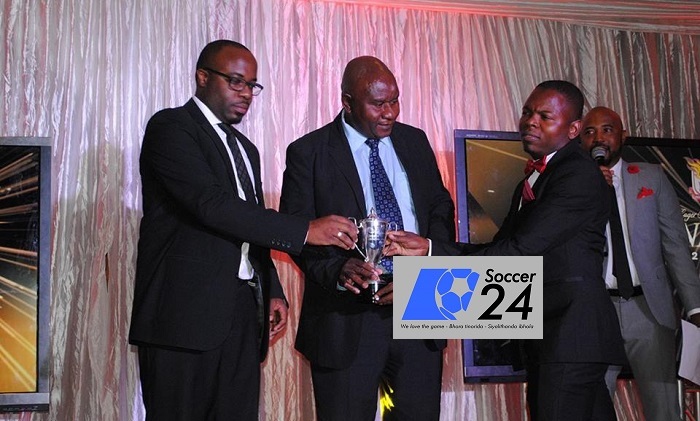 Ruzive Ruzive receives his award after winning Coach of the Year