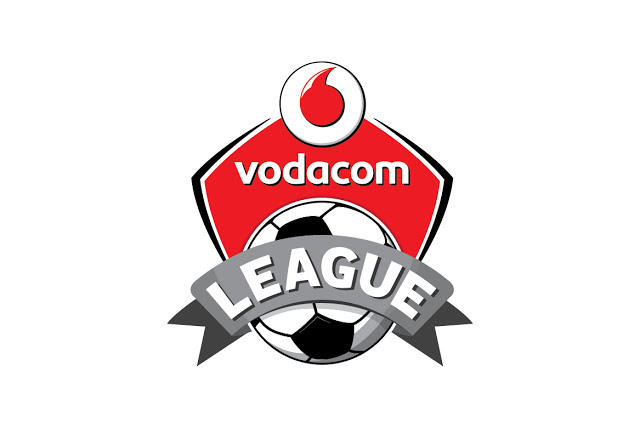 Tanzanian clubs are set to invade Zimbabwe once again for players as the ZPSL continues to be a good hunting ground.

The Vodacom Premier League has been offering better packages to Zimbabwean players recently and a number of clubs are keen to get more talent during the ZPSL off season.

Soccer Star of the Year Hardlife Zvirekwi is among the players that has reportedly been targeted while Dynamos player Stephen Alimenda and CAPS pair of Abbas Amidu and Dennis Dauda are also being tracked.

The players is expected to head to the East African country for trials in the coming weeks on what Soccer24 understands are just formalities.

Zimbabwean players such as Donald Ngoma, Thabani Kamusoko (both Yanga),Method Mwanjali (Simba SC) and Bruce Kangwa (Azam FC)  have been giving a good account of themselves in the well sponsored league.