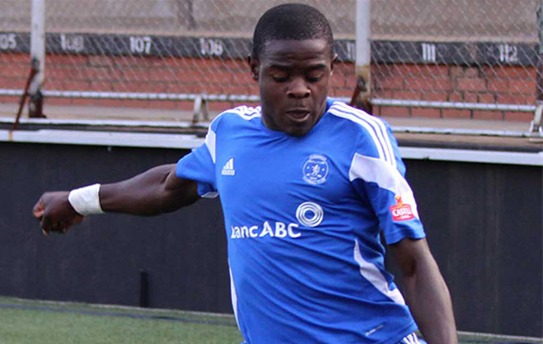 Highlanders went down 3-2 at the hands of their old nemesis Dynamos after a penalty lottery in a pulsating match that was meant to mark the end of Bosso’s year long 90th Anniversary celebrations.

Young Godfrey Makaruse thrust Bosso into the lead nine minutes into play with a powerful shot from outside the box.

Thereafter Bosso began to run riot with DeMbare sitting at the  back hoping to find the hosts on a counter.

Bosso first choice goalkeeper Ariel Sibanda was called into action in the 25th minute after the enterprising Takunda shot straight to an alert Sibanda who in the process aggravated his shoulder injury.

However, it was not long after that when veteran striker Ralph Matema made it two for Bosso. Matema had a neat exchange of passes with Gabriel Nyoni who unleashed a curling effort that beat Tatenda Mukuruva who was in goals for DeMbare all systems out.

With Bosso family thinking they had killed the match as contest, Sadiki went past Bosso defenders and before he coud shoot, he was brought down in the box by Bosso’s Tendai Ndlovu.

Up stepped Murwira who beat Matutu from  the spot to take the match  into a penalty shoot-out.