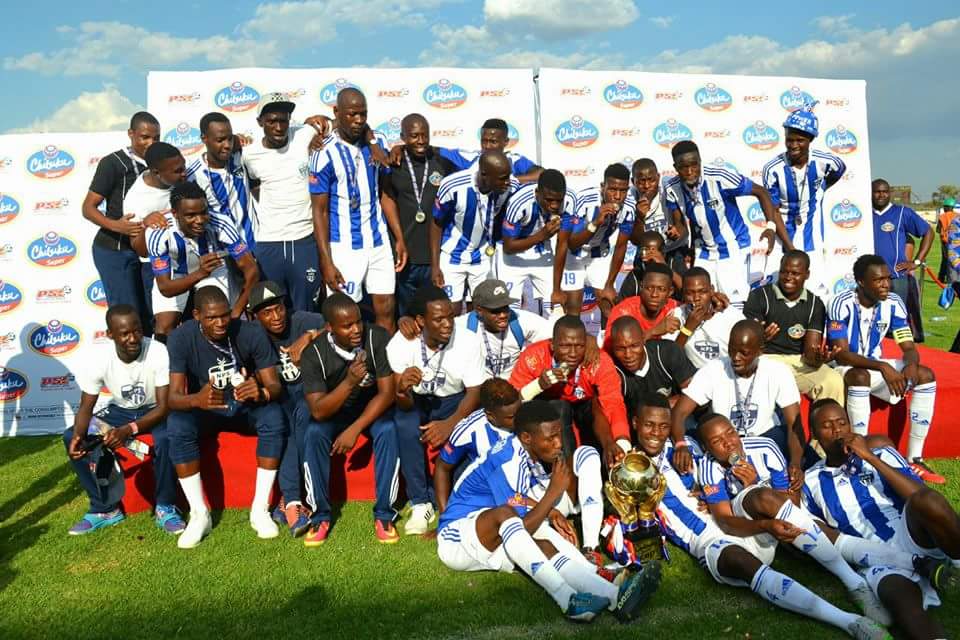 Ngezi Platinum have boosted their squad with the three players ahead of their debut in the CAF Confederations Cup.

The Chibuku Super Cup winners have added Xolisani Moyo from Bulawayo City, Dominic Mukandi from Dynamos and Maclive Phiri from Tsholotsho as they step up preparations for the tournament

Ngezi Platinum believe the addition of trio will strengthen an already good squad ahead of the African Safari with the deadline for squad submissions on the 31st of December.

Club chairman Jeremiah Gasiteni hinted that the club was almost done with the transfer business.

Another likely addition is Soccer Star of the Year finalist Godknows Murwira who has been training with the squad recently.Meanwhile the club will today find out who they will face in the first round of the competition.