$250 000 sponsorship unveiled for the Warriors by Netone 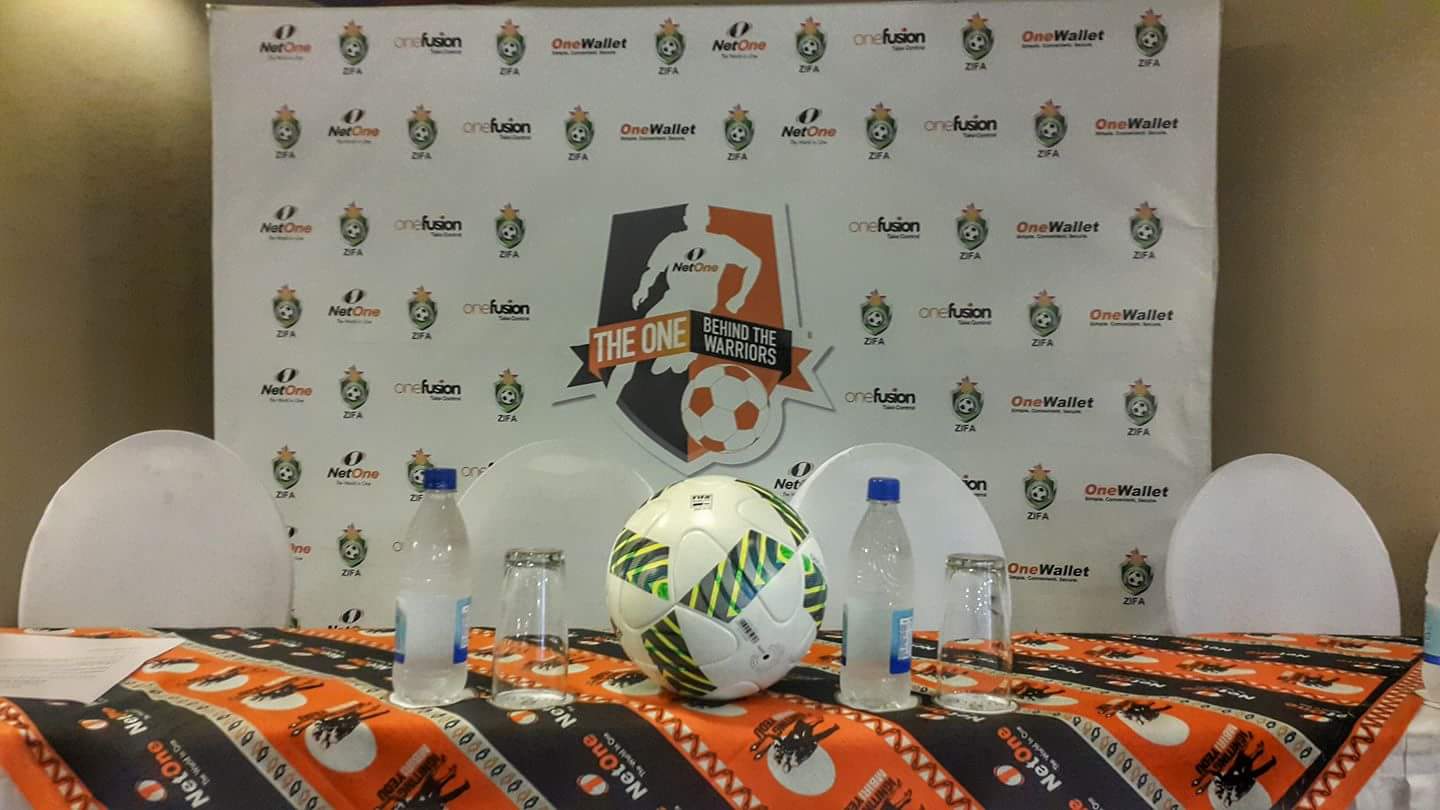 Netone and ZIFA have officially unveiled a sponsorship package of $250 000 for the Warriors a function at Meikles Hotel in Harare.

ZIFA president Philip Chiyangwa expressed gratitude for the unwavering support Netone has given to local football and coming to the rescue of the national team on a number of occasion.

Earlier today; @NetOneCellular unveiled a staggering US$ 250 000 to @online_zifa for the Warriors' @AFCON_2017 preparations #ONEFUSION pic.twitter.com/RJwW5L4x5D

“Netone has come through for ZIFA for the Gabon campaign and ZIFA’s requirement in 2017 are covered in this agreement.

“I could not have asked for more and have made our life easier, Don’t pay money in our account pay the recipient,the Pasuwa’s, the players etc pay them direct.

“I want to encourage Pasuwa to tell the team that money is there we want you to focus on football and we are now looking for the team to go to Gabon and do well.

I don’t want Netone money getting into a ZIFA account and then someone presents a garnish order. As I have said any sponsorship money will go directly to the recipients not through ZIFA , so that not creditor get that money said Chiyangwa

Minister of Sport and Recreation paid tribute to the sponsorship saying sport should be supported by the corporate world.

Our belief as government is that there should be good link between football and the business sect.