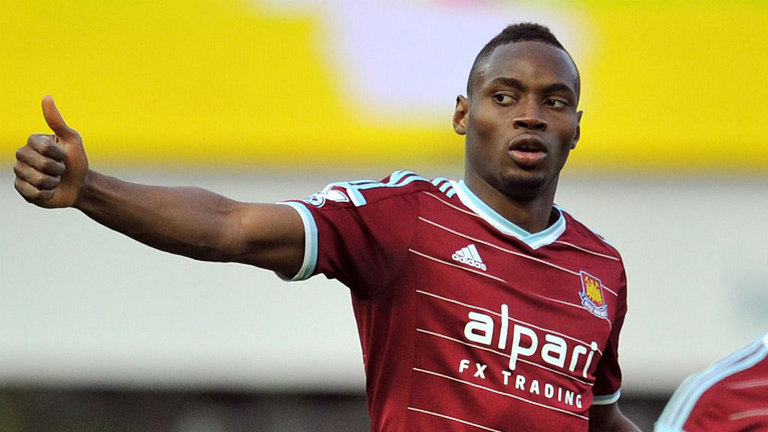 West Ham United’s Senegalese striker Diafra Sakho has been ruled out for up to eight weeks because of an ongoing back injury and will miss next month’s African Nations Cup.

The 26-year-old has played just 127 minutes of football this season due to the back problem and the thigh injury he sustained at Manchester United last month.

Manager Slaven Bilic said on Thursday that the striker was not close to a return.

“We have a few knocks but are expecting everyone to be fit except for Diafra Sakho who will be out for six to eight weeks,” Bilic told reporters ahead of Monday’s Premier League visit to second from bottom Swansea City.

“He will miss the Africa Cup of Nations and it is a big blow for us.”

Sakho also missed last year’s tournament with a back injury.