“It’s my dream to play in the Champions League” – Musona 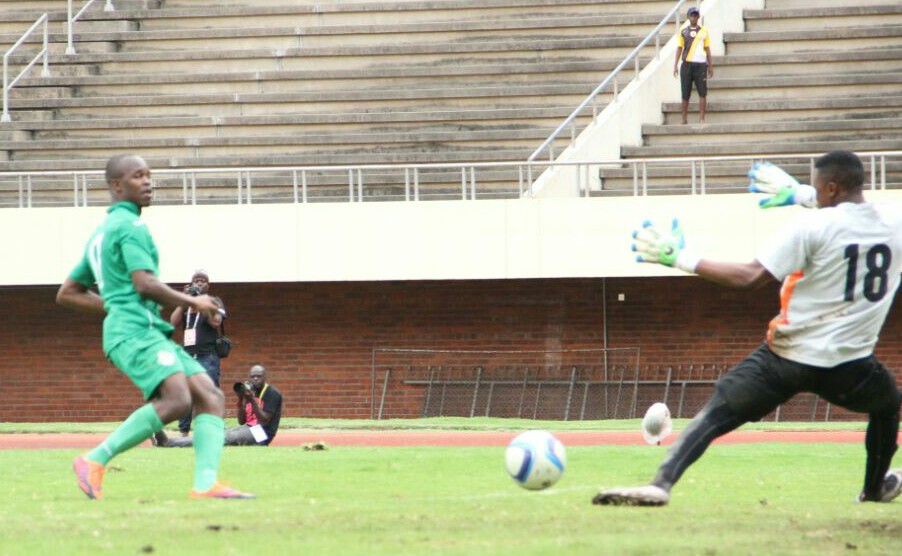 Zimbabwe International talisman Knowledge Musona says he dreams to play in a better league and ultimately the UEFA Champions League.

Yet there is no rush to make a move from Belgium and the smiling assassin insisted that he is focussed on helping his current club to secure the Belgian title as they are 4 points behind leaders.

The Zimbabwe forward Knowledge Musona tells the BBC: “It’s my dream to play in the Champions League.

“Every player has an ambition and my ambition is to play in a better league than Belgium.”, he added.

Knowledge Musona has been sidelined by injury for 2 weeks but says there’s no danger of him missing AFCON2017 next month.