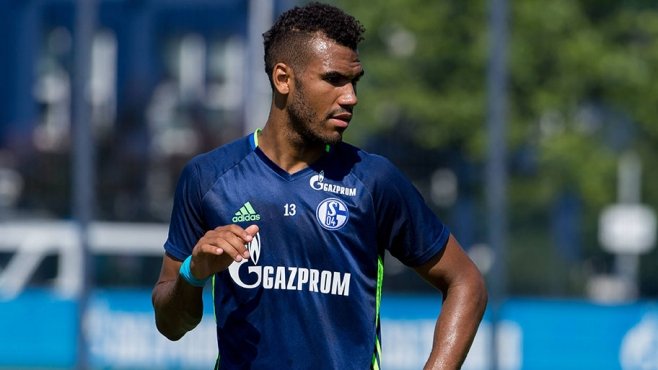 Cameroon striker Eric Maxime Choupo-Moting has made himself unavailable to play in the African Nations Cup finals in order to stay with his German club Schalke 04, the Bundesliga team said on Tuesday.

Choupo-Moting followed seven other Cameroon players, including his former Schalke team mate Joel Matip in declining to play at the tournament in Gabon starting on Jan. 14.

“Choupo-Moting will be part of the Schalke squad that will travel to Benidorm for a winter training camp on Wednesday,” the club said (www.schalke04.de).

Choupo-Moting was the latest player to put club before country ahead of the Nations Cup, raising questions over the timing of the tournament in the middle of the season in Europe whose clubs provide the vast majority of players for the 16 competing countries.