Group B youngsters to watch at AFCON 2017

Soccer24 takes a look at 4 youngsters to keep an eye on in Group as the AFCON rolls into action this weekend. Despite only making his debut for Algeria in a warm up friendly ahead of the tournament, Ramy Bensebaini will hope to be in contention for a starting spot at centre-back alongside Aissa Mandi. After a summer switch, having enjoyed a decent loan spell with Montpellier, the 21-year old has proven a useful addition for a Rennes side that enjoyed a strong first half of the season. He’s played at left-back and centre midfield as well as his favoured centre-back position, winning 3.2 aerial duels per game and averaging an impressive 2.6 interceptions per game. 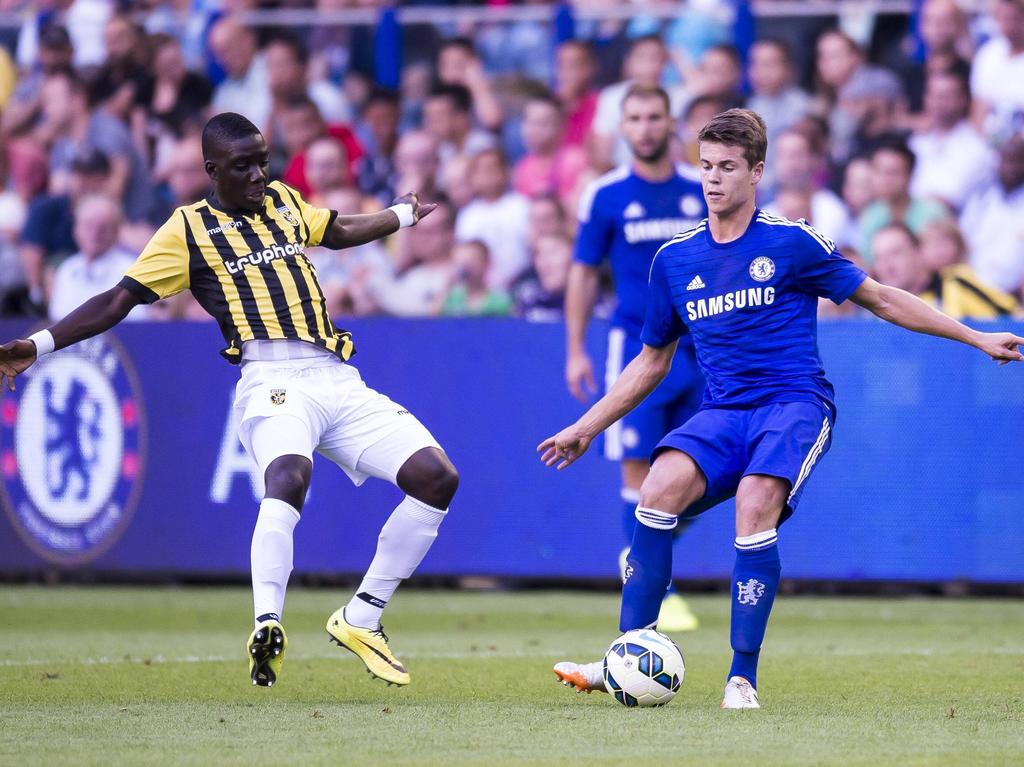 Marvelous Nakamba has real potential. He’s only been capped a handful of times at National team but at 22 looks likely to start at the heart of the midfield. He will however miss the opening encounter against Algeria due to suspension. He has been a first team regular for Eredivisie outfit Vitesse for some time, making the most tackles in the Dutch top-flight last season (125) and in arguably the toughest group at the tournament – alongside well-fancied Senegal and Tunisia – he may have a lot of defensive work on his hands.

He may not be a first team regular for Allsvenskan outfit Djurgarrden but Tino Kadewere will be hoping to make a name for himself this month. Having only turned 21 last week, the youngster ended last season in Sweden’s top-flight in fine form and his versatility – playing in midfield as well as up front – will be an asset to Zimbabwe. With 3 goals and 4 assists in just 796 minutes of action, Kadewere had a direct hand in a goal every 114 minutes on average. 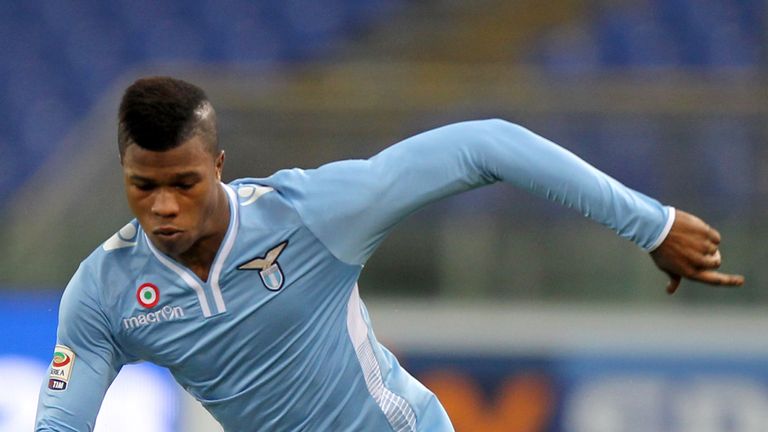 Among the favourites to win the tournament, Senegal are certainly well equipped to mount a serious challenge for what would be their first ever AFCON triumph. They have an enviable attacking line-up, with Sadio Mane starring, but Keita Balde will hope to see plenty of action too. The Lazio youngster has begun to show greater consistency this season and has already scored more goals this time around (5) than he managed in 31 appearances last term. The 21-year old has averaged 2.8 successful dribbles per 90 minutes this season and his pace and physicality will be a real weapon.