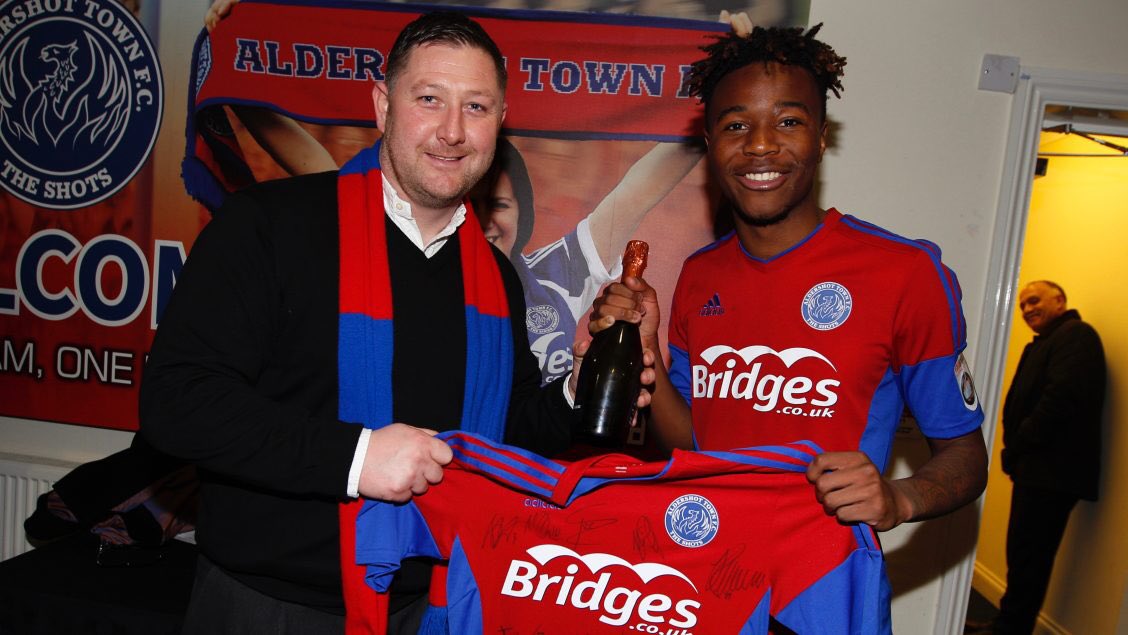 Kundai Benyu will extend his loan at Aldershot Town by a further month after the team came to an agreement with his parent club Ipswich.

The 19-year-old’s current deal was set to end on January 7 after the game with Southport, but he will be at the EBB Stadium until February 4.

The midfielder has impressed since joining from the Tractor Boys, making three appearances in the league including two dominant performances in the middle of the park in the derbies against Woking, while making his first team debut in the FA Trophy tie against East Thurrock.

The 19 year-old has made six appearances for The Shots since joining on 7 December – earning the Man of the Match award in Saturday’s victory against Southport – and will now be available for a further three games.

Aldershot Town F.C which plays in the National league, will have their next match on the 21st of January away at Gateshead.