Warriors arrive in Gabon ahead of AFCON start 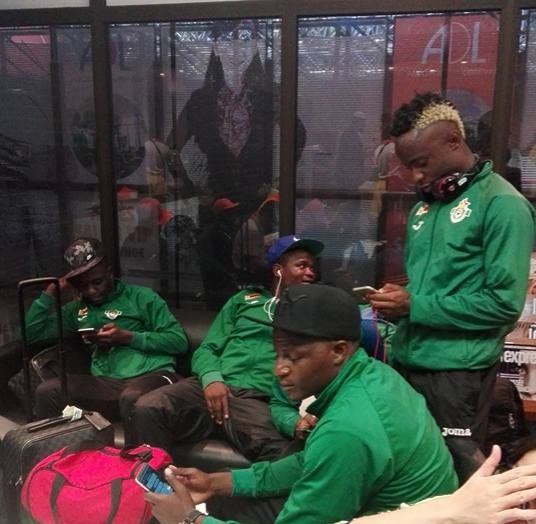 The Warriors fine tuned their preparations on Tuesday with a friendly against Cameroon that ended 1-1.

The Warriors took a short 1 hour flight from Yaounde, Cameroon to Libreville the capital city of Gabon . Zimbabwe will be based in the city of Franceville for their Group B matches

Zimbabwe open their campaign on Sunday afternoon with a clash against Algeria at 18:00Hrs local time.