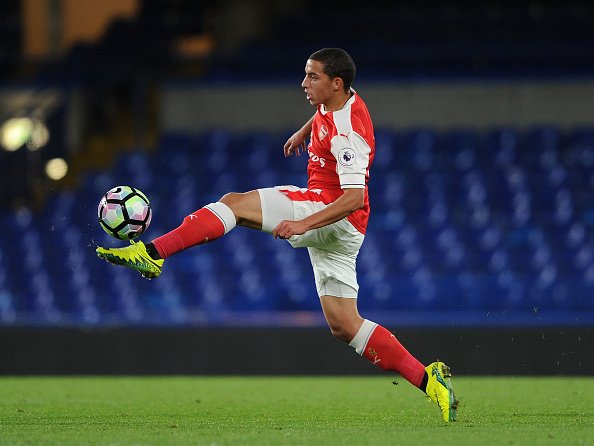 The 19-year-old Bennacer made his international debut with Algeria’s national team in the 2017 African Cup of Nations qualifier during the 6-0 win over Lesotho.

He wore French the national team jersey in 2015 before switching his international allegiance last year to represent Algeria.

Taider, whom Bennacer is replacing, has been ruled out of the African Cup of Nations after suffering a “serious injury” during a training session.

The Desert Foxes open their Nations Cup campaign against Zimbabwe on Sunday, and will also face North African rivals Tunisia and tournament favourites Senegal in a tough Group B.

Algeria won their only Nations Cup title in 1990 when they hosted the biennial showpiece.