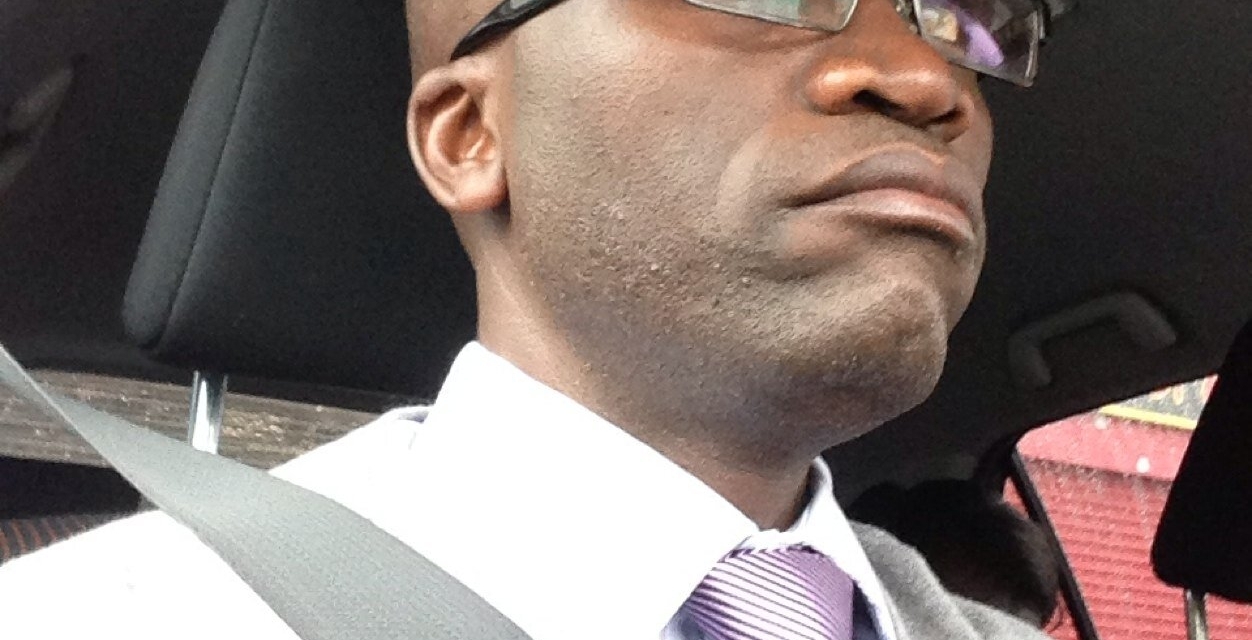 Famous BBC Africa Football editor Farayi Mungazi has made a startling vow to go to the stadium wearing only underpants if the Zimbabwe Warriors make it to the finals.

The Zimbabwean astute journalist, who is highly respected across Africa for his style, made the dramatic comments on twitter after several rumours were spreading.

I can confirm rumours that if #Zimbabwe make it to the final of #AFCON2017, I will go to the stadium wearing only my underpants. #Warriors

Zimbabwe will kick off the campaign on Sunday with a tough match up against Algeria. They will also face Tunisia and Senegal in a tough group B.

However the world will bear witness as one of the Journalist fans followers say. Go Warriors Go!!!