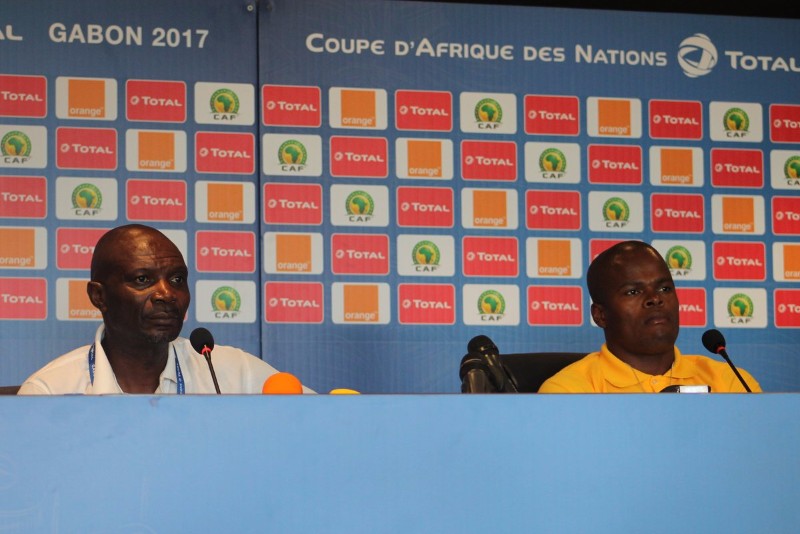 Warriors head coach Callisto Pasuwa admits that his team dropped two points against Algeria in their Group B opener.

The Warriors drew 2-2 with Algeria conceding with under ten minutes to go after taking the lead in the first half.

Zimbabwe gave a good account of themselves forcing a lot of key saves and could have won the game had Cuthbert Malajila taken his chance before Mahrez equalised.

Speaking after the game Pasuwa said, ‘There is no small in this group,this point will motivate our boys maybe to do better when we play our next game.

‘Our main weakness is maybe we sat too deep ,we were spending the whole day defending but again you could see we were catching them on the break most of the time and we could go and miss chances.

At this stage you need to be in perfect in front of goal in order for you to win these games. You saw the way we missed a chance they went straight and equalised .

So it’s another level of football and we have learnt lesson also .Yes we can says points have been dropped it was only nine minutes before full-time when we conceded a goal. Our boys were back peddling.

Pasuwa will now turn focus to their next game against Tunisia on Thursday,