Golden Arrows confirm the signing of Knox Mutizwa from Wits 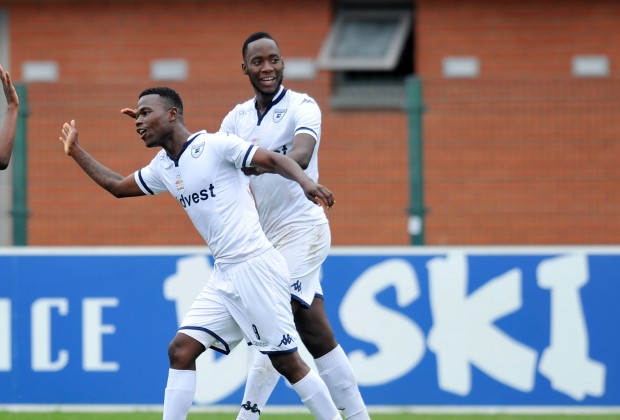 Mutizwa who has struggled for game time at Wits only featuring in the reserve team in the Multichoice Diski Challenge was rumored to be enroute on loan to lower league teams.

At Arrows he will join fellow compatriots Danny Phiri and Kudamahachi who are currently with the national team in Gabon AFCON 2017.