All is well in Warriors camp says ZIFA 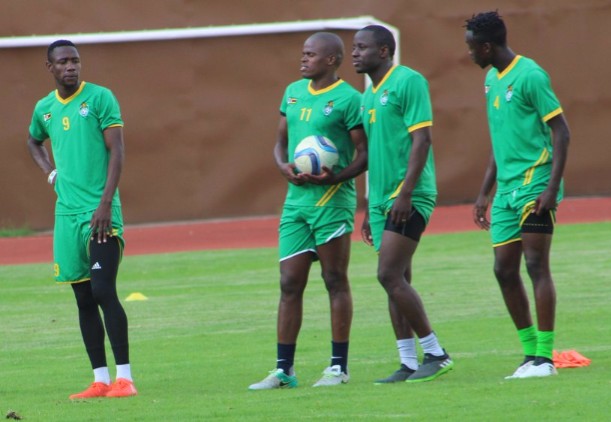 Zifa has denied that there are issues in the Warriors camp and insist all is well ahead of the match against Senegal on Thursday.

Reports had suggested players had refused to train and gone on a strike demanding money for their draw against Algeria.

However ZIFA has taken to twitter to refute the allegations:

Mood in Warriors camp is still high. They rested in the morning and next training session is at 7.30pm @XolisaniGwesela @petrospablo1 pic.twitter.com/NkDaXvQXug

The Warriors could take a big step in qualifying for the quarterfinals for the very first time with a win against Senegal.